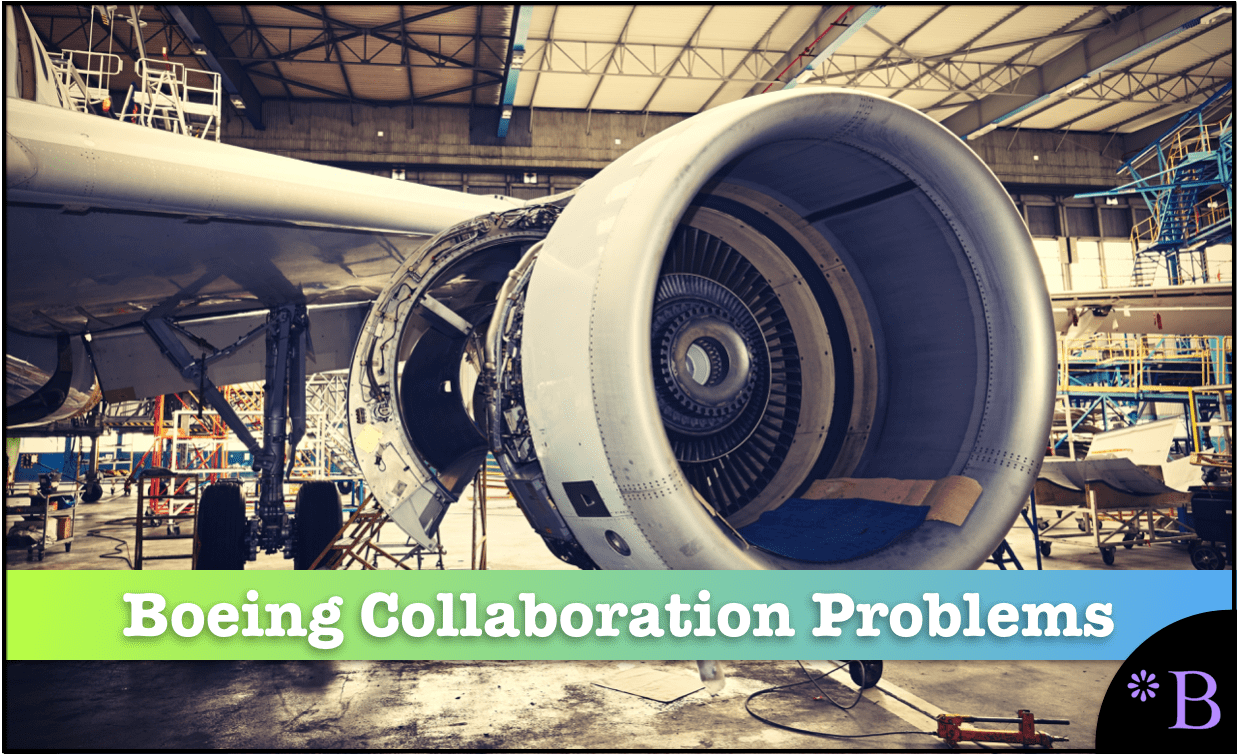 Introduction to the Dreamliner Debacle

Supply chain collaboration and outsourcing for Boeing are not as straightforward as for other firms. Boeing owns decades of technology research that was mostly paid for by taxpayers through the DOD.

Some articles have been written regarding Boeing’s Dreamliner failure regarding its supply chain collaboration problems, which caused its missed deadlines. Issues seem to point to the following:

What cannot be blamed is the vendors on this project. Both E2Open and Exostar have solid reputations considered best of a breed. Furthermore, Boeing also seemed to have done an excellent job selecting PLM software that allowed Boeing to share design information with far-flung vendors.

We found an interesting quote on precisely what E2Open was used for.

There is some question as to whether Boeing should even be allowed to outsource much of outsourcing. They are giving away intellectual property paid for as part of US industrial policy that taxpayers funded over decades. However, I have come to understand that the new patriotism is wearing a flag pin and talking about how you love your country while working to undermine its long-term standing of living through de-industrialization projects like the Dreamliner.

When analyzing this story, we found it necessary to re-adjust our values. The primary purpose of projects like the Dreamliner is to improve the financial and mating opportunities of Boeing executives while giving away taxpayer-funded intellectual property and putting a lot of American workers out of work. Once we got “our head straight” and realized that the US’s real future is in creating financial products and not making anything, we were able to see the Dreamliner project for the great idea that it is, and we recently purchased a flag pin on our lapel.

Supply Chain Collaboration projects are hazardous; in fact, most fail. Boeing is a poorly managed company that has a significant amount of hatred towards its workers. However, because they operate a government granted the monopoly, they can be very cost-inefficient, follow worst practices, but still stay competitive as the only alternative is Airbus. Thus by analyzing what Boeing did in its collaboration project, companies can learn how to do it right by doing the opposite.

Both Boeing and GM are, in essence, reverse case study businesses in management and business process. (Notice we are not saying anything wrong about Boeing technology, they have tons of competent engineers). However, from a management perspective, they are completely out to lunch. But they are also a perfect case study if correctly reversed.

The more I analyze the Boeing Dreamliner project, the more shocked I am by its implications. Boeing went forward and supply chain collaboration and outsourced the design and manufacture of almost all of the Dreamliner components and has turned its operation into primarily a “virtual company” that does the following:

Boeing is taking decades of taxpayer-funded R&D and allowing other countries to perform the components’ design and manufacturing. Most people analyzing this have tremendous blinders on this history of US aviation intellectual property. In the book Understanding Business Strategy: Concepts and Cases by R. Duane Ireland, Robert E. Hoskisson, Michael A. Hitt point out the folly of Boeing’s approach.

“Because of this, Boeing made a strategic decision to outsource the design of the 787’s wing to three Japanese companies (Mitsubishi Heavy Industries, Fuji Heavy Industries, and Kawasaki Heavy Industries). Of course, in the process of outsourcing the work, Boeing must cooperate with these three companies. The problem in doing so though is that this collaboration is allowing the three Japanese companies to acquire some of Boeing’s core competencies, “starting with wing technology and the new lightweight materials” that are being used to manufacture the 787’s wing. The result of this situation is that over time, institutional learning and forgetting will put the suppliers in control of the critical body of knowledge, and Boeing will steadily lose touch with key technical expertise.” – Understanding Business Strategy: Concepts and Cases

Botching the Collaboration and the Short Term Benefits

Not only is this strategy extremely negative for Boeing’s long-term outlook, but it could not even execute in the short-term the supposed cost benefits and faster time to market promised by the outsourced model. The collaboration solution that they developed with E2Open and Exostar failed them, and they are far later than they would have been if they had kept most of the design and production in-house. It’s hard to imagine a strategy that both undermines your long-term competitiveness and pre-eminence in a field while also providing no short-term benefits. But Boeing management found a way to make the seemingly impossible a reality.

Supply chain collaboration and outsourcing and the drive for short-term profits have become so common that it is applied even in circumstances for which it is wholly inappropriate. Boeing is one example of this. Boeing mortgaged its long-term prospects and intellectual property that was paid for by US taxpayers in its attempt to maximize profits. This won’t show up in the short term as Boeing benefits from major monopoly power. But it does undermine the taxpayer contributions that Boeing has received over the years.

We found this quote of interest:

“The 787 is the first jet in Boeing’s 91-year history designed largely by other companies. To lower the $10 billion or so it would cost to develop the plane solo, Boeing authorized a team of parts suppliers to design and build major sections of the craft, which it planned to snap together at its Seattle-area factory. But outsourcing so much responsibility has turned out to be far more difficult than anticipated.The supplier problems ranged from language barriers to snafus that erupted when some contractors themselves outsourced chunks of work. An Italian company struggled for months to gain approval to build a fuselage factory on the site of an ancient olive grove. Boeing overestimated the ability of suppliers to handle tasks that its own designers and engineers know how to do almost intuitively after decades of building jets.”