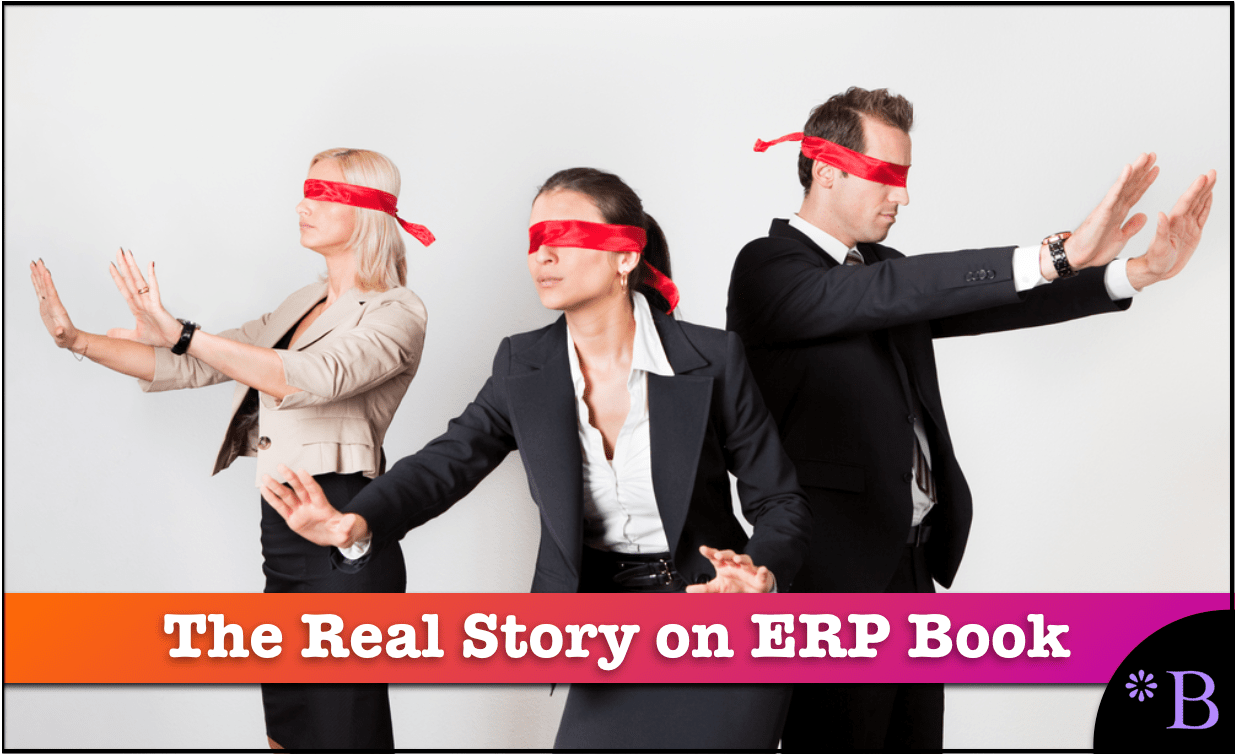 The Real Story Behind ERP: Separating Fiction from Reality

What the Book Covers

This book chronicles possibly the most exciting story of the past several decades in the enterprise software space: the lack of evidence for the benefits of ERP systems. Yes, the most popular and widely purchased application in enterprise software had a series of logics or central arguments for why it should be bought. In the early stages of the ERP “revolution,” there was no evidence, proposals regarding ERP Software were made without proof. Three decades into the history of ERP systems, the test is in, and it looks quite a bit different from what was initially proposed. However, this evidence has not been synthesized and reviewed comprehensively — and then explained to corporate buyers. This book is the first to do exactly that.

ERP (Enterprise Resource Planning) systems have been around for thirty years. Widely implemented by companies around the globe, ERP has made its significant vendors and consulting companies very successful indeed. But have the millions of dollars that companies invested in ERP paid off?

As this book will prove, ERP has harmed most companies that implemented it. Unplanned expenses for customization, failed implementations, integration, and applications to meet the business requirements that ERP could not—have added up to a higher Total Cost of Ownership for ERP that negated any operational benefits a company might have realized.

This book is closely tied to the book Enterprise Software TCO, a lack of proper analysis in multiple dimensions (as well as TCO) explaining the uptake of solution categories which are not validated by any evidence. Once ERP systems could not demonstrate much in the way of financial benefits, the book explains how a new logic was developed — that ERP was “essential infrastructure.” This also turns out not to be true. Of course, the initially proposed argument that ERP would be the only system that companies ever needed is now laughable three decades after the ERP trend began. Readers will learn that concerning ERP software, old rationales are never proven, new hypotheses proposed.

The book is also connected to the book Enterprise Software Selection because the selection of so many poor quality ERP software solutions from prominent name vendors demonstrates an evident inability on the part of many companies to perform a proper software selection.

Chapter 2: The History Of ERP

Chapter 3: Logical Fallacies And The Logic Used To Sell ERP

See this link for the rest of the table of contents to The Real Story Behind ERP. 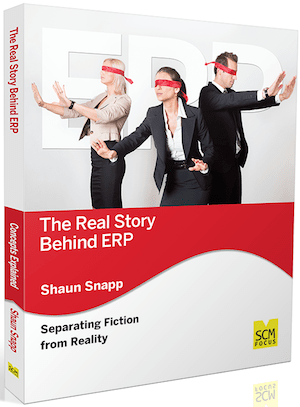 Questions about the Book?

Do you have any questions about the book? If so, please leave us a comment in the message box to the right, and we will address them.