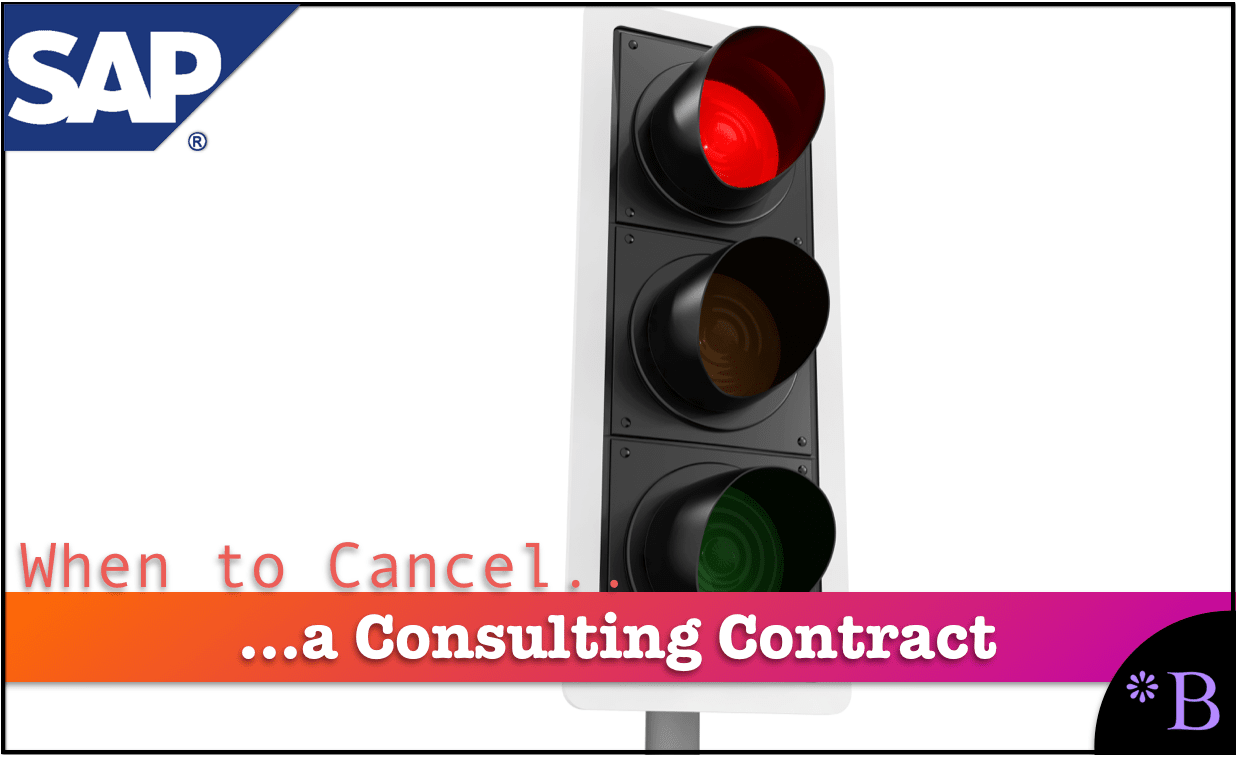 Video Introduction: How to Follow Puerto Rico’s Lead on Whitefish, and Cancel Your SAP Consulting Contract

Something rather amazing happened last week in the US. The Trump Administration, and in particular Ryan Zinke (Head of the Department of the Interior), attempted to rob the Federal coffers by giving a corrupt contract to what was Ryan Zinke’s next door neighbor in Montana. This was an attempt to bilk the US taxpayer massively and to do so in a manner that now one the US administration wants to take ownership for, after the details of the contract became public. Due to the contract details being published, the contract and how the deal was eventually canceled means there are essential lessons that can be applied to IT and how software buyers can cancel their contracts for nonperformance.

The first items that came out were the prices paid per hour for the contract.

“The contract shows those labor rates are pricey indeed: $240 an hour for a general foreman and $227 for a lineman. The per diems are also expensive: almost $80 a day for meals, and $332 a day for lodging. Employee flights are billed at $1,000 each way.”

“For subcontractors, the bulk of Whitefish’s workforce, the prices go even higher. A general foreman costs $336 an hour and a lineman, $319.” – NPR

I did some quick calculations and estimated the margin on the Whitefish workers at 88% (one example, even linesman paid at the 90th percentile only get paid $39 per hour (according to Payscale.com). But the billing rate for a linesman is $350 per hour. That works out to 88% margin).

So for every dollar paid by US taxpayers, Whitefish would have received an 88% margin before administrative and overhead (not equipment, but office expense, paper expense, computers, etc..)

Some people who defended the contract attempted to defend the deal because they needed to bring equipment to bear in Puerto Rico. However, unfortunately for the contract defenders’ arguments, the contract was time and materials, so the equipment would also have marked up separately.

I debated this contract with Trumpsters, and they brought up one inaccurate observation after another because they are “ok” corruption, as long as their side is doing it.

Here is my comment to them after something outstanding happened.

“To all of you Trumpsters, what I called for in a previous comment just happened. Whitefish just got its contract canceled by Puerto Rico.

For all the Trumpsters declaring how stupid and out of touch people were who opposed this contract, because we “did not understand A, B or C,” it turns out the actual customers of this contract, Puerto Rico considered it so bad they canceled it.”

Puerto Rico Explains Corruption Limits to the US

Most Americans would assume that Puerto Rico is more corrupt than the US.

But we are entering a new level of corruption under the Trump administration that will have the US fall dramatically in the Corruption Perception Index.

In the corruption index map above, the lighter the color, the lower the perceived corruption.

The Mayor of San Juan, Carmen Cruz, aggressively criticized the contract, calling for it to be canceled. 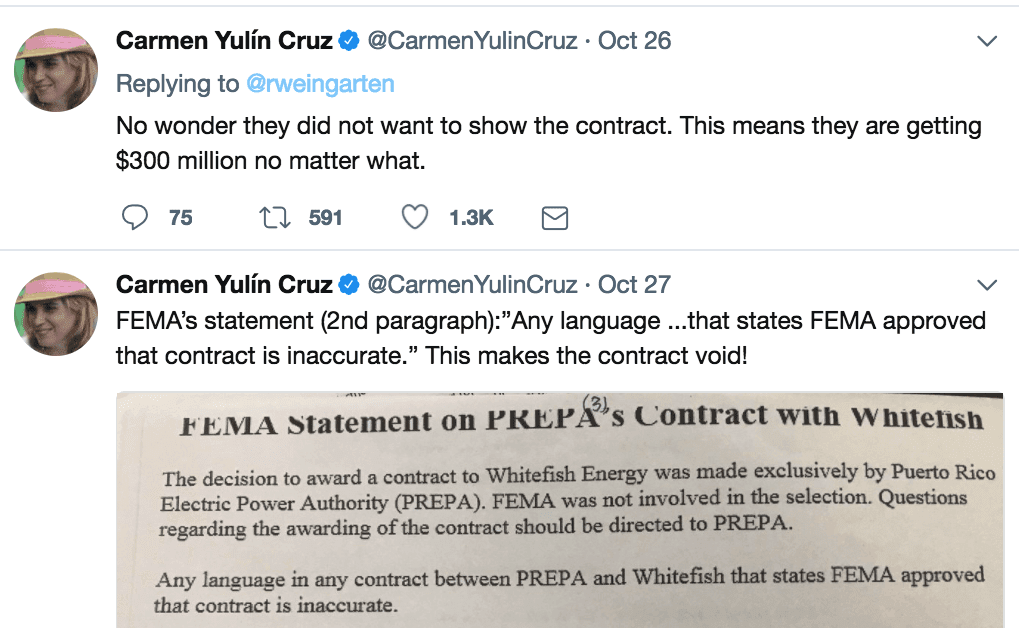 Lessons for IT Contracts

While the Whitefish contract was appalling, many agreements are signed by companies in IT that probably would not pass Carmen Cruz’s smell test. I am speaking of contracts signed by companies like Accenture, Deloitte, and Cap Gemini to implement SAP.

My observation is that these companies usually are always strip-mining their accounts.

The large SAP consulting companies are getting rich schemes for the partners in those organizations. Much of the money paid to them in billing hours simply flows to the most senior members who tend to lie a lot and enforce extreme hierarchy on the workers below them.

Why do companies want to hand over so much money to people that don’t do project work?

Is it possible to take a page from Puerto Rico’s playbook and begin to review and, in many cases, cancel contracts with large implementation companies?

Consultancies like Accenture and Deloitte routinely fleece their customers. It is not a few bad apples; it is their business model. I would know, I have worked for large consulting companies in SAP for them, as a subcontractor, on projects where I am not underneath them. They have repeatedly asked me to support various schemes to bilk customers.

These consulting companies need to be reviewed for their performance because, in my experience, the value they offer is quite poor. As in Puerto Rico, in many cases, the best value option is to show the consulting company the door. We can all learn something from Puerto Rico, do not accept extractive contracts as a usual way of doing business.