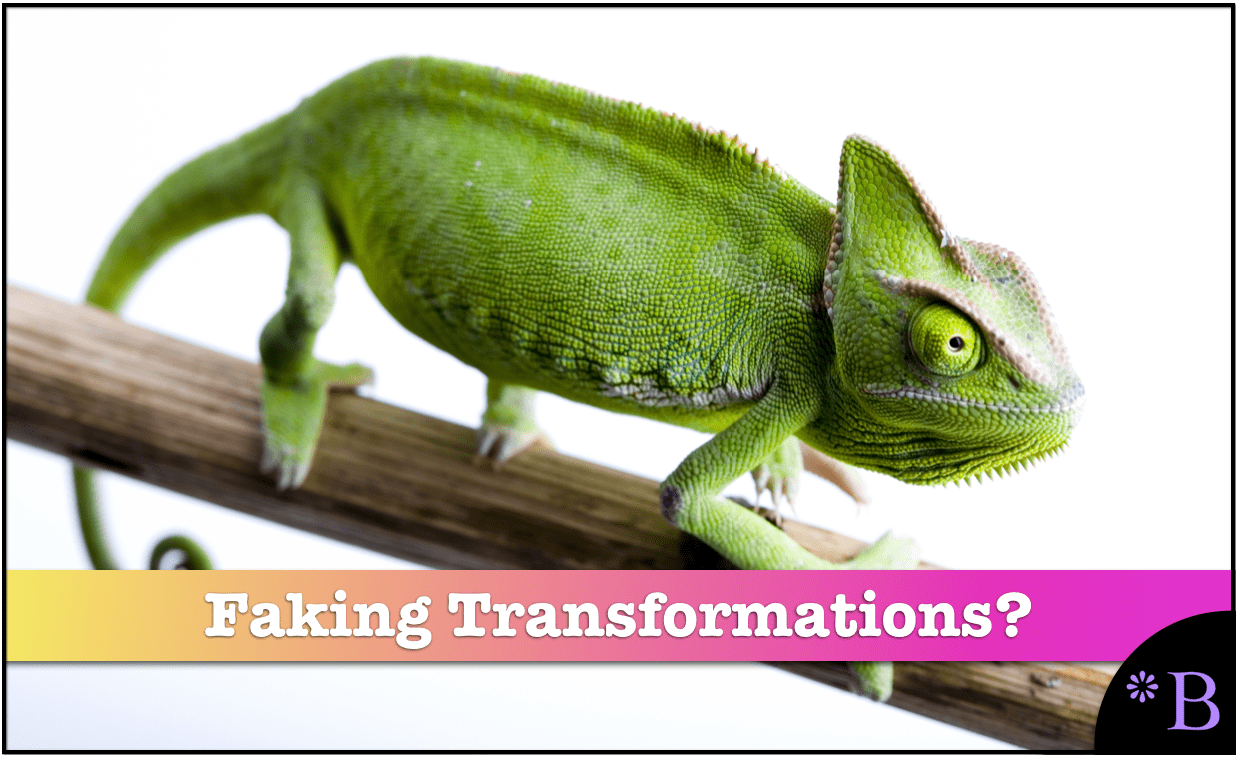 The term is now often shortened to just “transformation.” Increasingly any corporate initiative is being labeled a transformation to give that initiative extra cache. Many executives desire to enhance their resume by being thought to have lead transformations at their companies. We noticed this in the analysis of the description by former Infosys CEO, Vishal Sikka as we cover in the article How Much of Vishal Sikka’s Explanations on Artificial Intelligence is Complete BS?

From this article, we noticed a rewriting of history to fit his background into participating in the transformations category.

Vishal has a curious explanation for why he is so uniquely qualified to lead an AI startup, and at least of the reasons he listed was his participation in transformations.

I have a Ph.D. in AI and have had the opportunity to work in large companies in enterprise software and services. I understand transformation in a way that few people do because I have lived through two large-scale, successful transformations. I thought it was time to take advantage of the unique gifts I have been given. That’s how I ended up here.

Also, what transformation is Vishal referring to?

Did SAP Transform When Vishal Sikka Was CTO?

SAP degraded as an organization while Vishal worked there, with more employees and work being done in India. This led to terrible support, and then Vishal getting tied up in what Teradata asserts is IP theft from building HANA as we cover in the article How True is SAP’s Motion to Dismiss the Teradata Suit. (And Teradata further says in court documents that Vishal Sikka was entirely on board with the IP theft.) I have been following SAP since 1997, and I don’t know what transformation Vishal is referring to.

Vishal then left SAP unexpectantly and under unusual circumstances.

Did Infosys Transform When Vishal Sikka Was CTO?

Next, he took the top position at the horrible Infosys — a firm which does nothing but US worker displacement and rigs the H1-B visa program for which they were found to have defrauded as we cover in the article Who Got the $34 Million Fine from the Infosys H1-B Fraud Case?

When Vishal started working for Infosys, they were an H1-B mill that engages in H1-B fraud and is known for nothing except low priced, low skilled IT bodies. And after Vishal left, Infosys is known…..for the same thing.

What is the transformation again?

The term “transformation” is an outgrowth of the term digital transformation. It is nearly untestable in that just about any executive is prone to state that their involvement in a company leads to a significant improvement. However, in the examples provided above, the companies used in the case presented by Vishal Sikka work about the same as they did before Vishal Sikka’s addition, as they did after Vishal Sikka moved on. This term will most likely be continued to be used in this fashion until it ceases to have the same impact it once did, and then at that point, a new term will be created that carries a further appeal by its novelty.