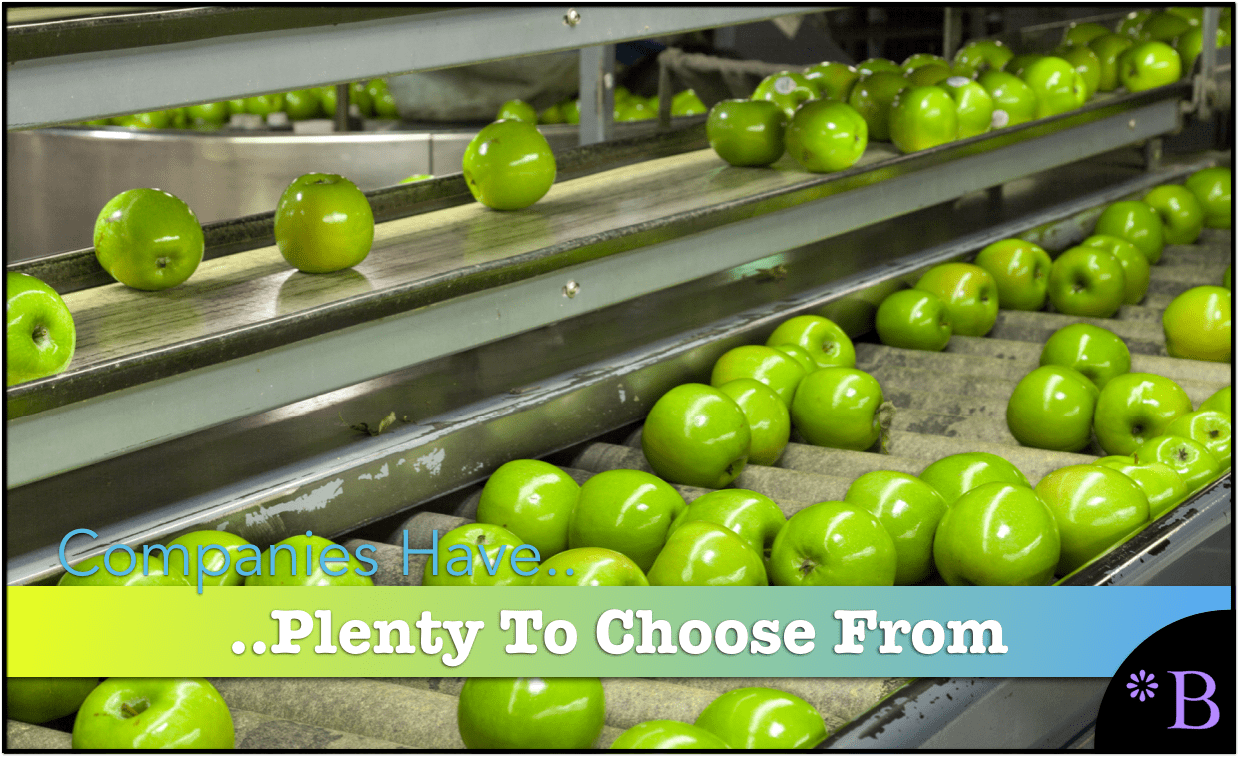 The H1-B dependent company classification was designed to provide extra protection or standards for companies that passed a 15 percent threshold of their employees being H1-Bs.

The following quotation explains why this classification has been less helpful than one might initially think.

Further evidence against the industry claims of a labor shortage is seen in the employers’ very low hiring and interview rates.

The employers claim a “desperate” labor shortage, but in fact their extreme pickiness in hiring shows they are not desperate at all.

They are flooded with resume’s but hire only a small percentage of the applicants.

The situation is typified by the fussy John Otroba of American Management Systems, who . . . has no shortage of incoming re’sume’s. When he logs onto his office computer every day, he has at least 50 in his electronic mailbox . . . But only about one in 12 resume’s leads him to pick up the telephone to call the job seeker. Some don’t pass that screening step. Of those who come in for an interview, fewer than a quarter are offered jobs. – University of Michigan Journal of Law Reform 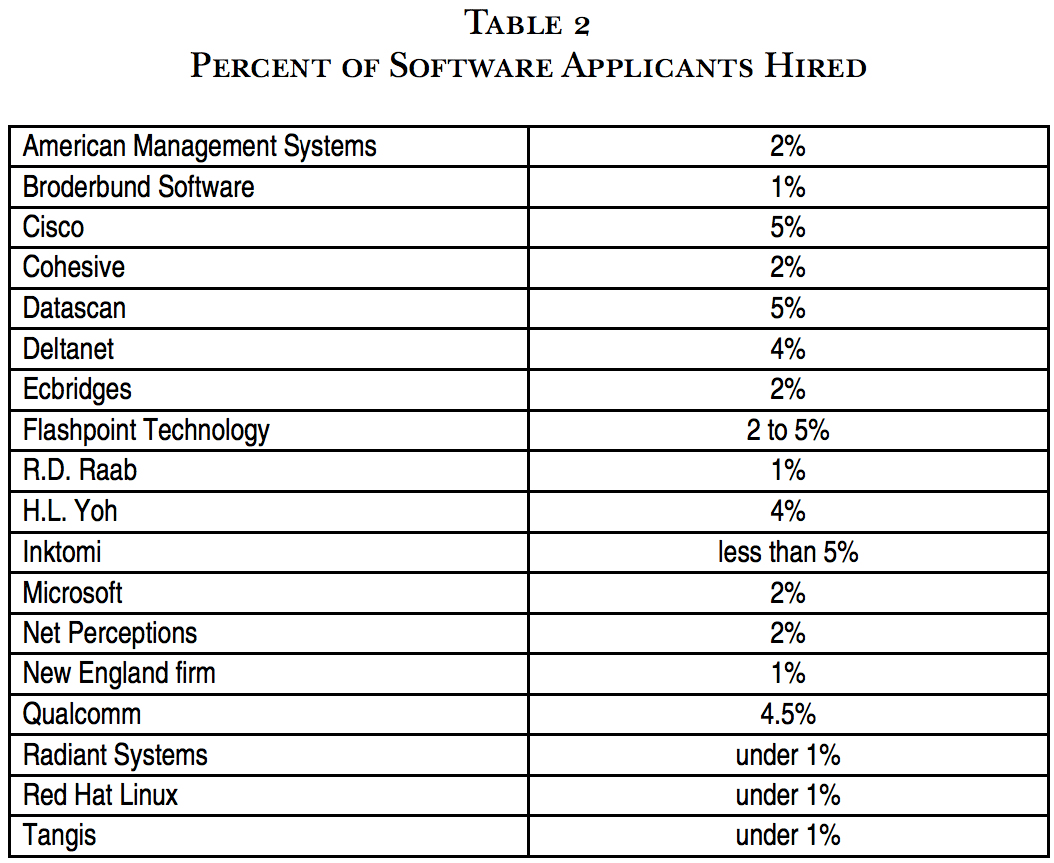 These poor companies need more H1-Bs! Without them, they might be forced to hire more than 2-4 percent (on average) of those that apply for positions.

This is not something that can be contradicted by employers. They have plenty of workers to choose from, but they want more. Their definition of an “IT skill shortage” is IT workers who will work for the wages that they want to pay. Of course, its even more appealing to hire a worker who’s employment is tied to you and who is hoping to migrate from a third world country to a first world country. We cover this in the article How H1-B Law Ties US Citizenship to the Employer, and How Infosys and Tata Keep Long Term Indentured H1-Bs.