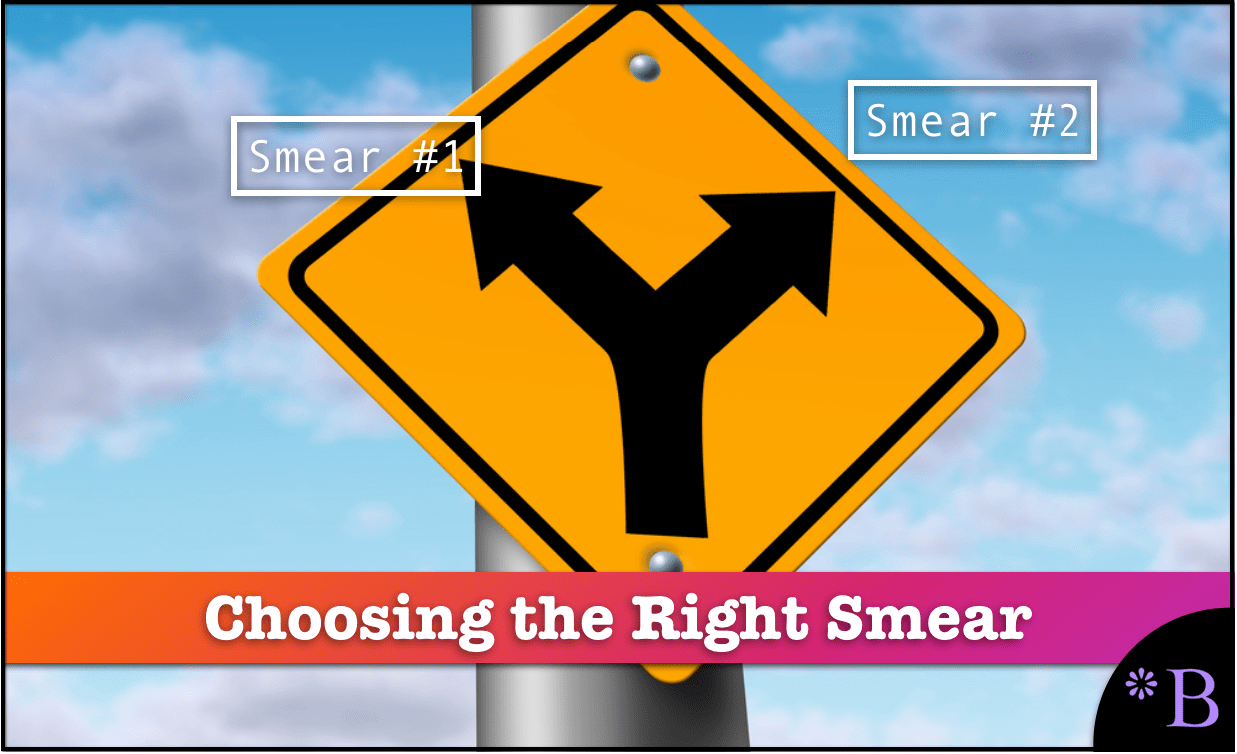 Any country that does not follow the official Western guidance on dealing with the coronavirus will be pilloried in the major media outlets. It is instructive to observe what accusations they use to smear these countries.

The following video describes the effectiveness of Ivermectin in less developed countries.

The following expresses the effectiveness of Ivermectin used in non-Western countries.

The vital thing to take away from this graphic is how these countries are doing concerning coronavirus reflects their policy.

Yet, when I performed a Google search on the effectiveness of Ivermectin in Indonesia versus the coronavirus, most of the articles declared how foolish the Indonesians were for using it.

Let us observe a quote from an article on July 15th about how bad the situation in Indonesia was set to become.

Indonesia is now fighting a “worst-case scenario” epidemic, a senior minister said on Thursday, adding the government was preparing for a further spike in coronavirus cases as the more virulent Delta variant spreads.

The world’s fourth most populous country is struggling to slow COVID-19 transmission even after imposing its toughest mobility curbs yet, while its immunisation rate is low, with just 5.8% of its 270 million people fully vaccinated.

Indonesia’s food and drug agency (BPOM) has authorised the anti-parasitic drug ivermectin for emergency use against COVID-19, a health ministry official told Reuters. BPOM did not immediately respond to requests for comment. – Reuters

Take a look at the previous graph. You will see the coronavirus spiking in July, so when this article was written.

Let us observe what major media entities said about Indonesia’s use of Ivermectin.

One of the cures endorsed by several government figures is ivermectin, the antiparasitic drug whose usefulness for treating COVID-19 lacks credible scientific evidence. In June, some cabinet members even claimed that BPOM had authorized the use of ivermectin to treat the virus. The Indonesian government must cease its anti-expertise sentiment – especially during the current serious outbreaks of COVID-19 – and listen more closely to the advice of experts in shaping its pandemic response. – The Diplomat

And this quote is highly critical of Indonesia’s coronavirus policy.

Indonesians have ignored health warnings to stock up on a “miracle cure” for Covid-19 backed by leading politicians and social media influencers, as an out-of-control virus surge sweeps the country. He said the shortage had pushed the price of the drug up from around 175,000 to 300,000 rupiah ($12-$21) a bottle. Fuelled by anti-vaccine and pandemic conspiracy theories online, there has been a surge in demand for the drug from Brazil to South Africa to Lebanon. But manufacturer Merck has said there was “no scientific basis for a potential therapeutic effect against Covid-19” and warned of possible safety issues if the drug is administered inappropriately. Efforts to tackle the virus worldwide have been marred by conspiracy theories, often propagated by political leaders and other public figures. – France24

Choosing the Smear to Use

There is an agreed-upon list for those the mainstream media disagrees with internally. These are some of the most common smears.

A good example of this smearing tactic is demonstrated in a famous comment by Hillary Clinton in the following video.

This neatly places anyone who disagrees with Hillary Clinton into one of these objectionable categories. Hillary Clinton does not bother to provide evidence for her claims; she instead smears those with whom she disagrees. This evidence-free approach is essentially in opposition to the foundation of Western societies, which are based upon the ideas of the Enlightenment, which moved Western societies away from religious control over thought.

What the Anti-Enlightenment Movement Undermines

This video does an excellent job of explaining enlightenment. Many worldwide that benefit from the fruits of the ideas and implementation of ideas of the enlightenment are unaware of it. Western civilization is now rolling back the enlightenment ideas of not being offensive and following authority (such as health or medical authorities) above what is true and evidence-based argumentation.

Therefore, as the mainstream media is highly connected to the pharmaceutical industry in its funding, it is critical that any nation that does not have its health care policy and coronavirus response controlled by pharmaceutical companies also be smeared.

When looking through the list of usually used smears, none of them are helpful. Indonesia can’t be called Islamophobic. They can’t be called white supremacists — they are homophobic as they are a Muslim nation, but that is not applicable, as it can’t be the motivation for not using the Pfizer or Moderna vaccines.

Therefore, a new smear, that of being “anti-science,” is applied. This is used even though, as we cover in this article, there was more evidence for Ivermectin being approved for the coronavirus than for the Pfizer or Moderna vaccines. Furthermore, the FDA does not follow scientific principles in drug approval, so aligning with the FDA cannot be “pro-science” as we cover in this article. However, the objective is to smear, not to ensure that the smear is accurate. If one looks at the list of smears above, most of them are applied dishonestly — that is the point of a smear.

The mainstream media desires to censor anyone who disagrees with the pharmaceutical-controlled narrative on the coronavirus.

In this video, Dr. John Campbell reviews the studies of the effectiveness of Ivermectin in countries like Mexico and India. His conclusion is he cannot figure out why the mainstream media are not covering these studies.

This is the beginning of the article; if you are using sources connected to the medical establishment, you are getting inaccurate information -- which is highly influenced by pharmaceutical companies.

The full article is on our subscription website, independent of pharma company influence. We do not answer questions for free, so don't send us questions under that expectation, but if you want one-on-one consulting, we provide that for a fee.

Visit Our Subscription Website on Covid, Vaccines, and Other Medical Topics

Covid and vaccines, as with nearly all medical topics, have highly financially biased information available online, with the information dominated by pharmaceutical companies.

We have created a subscription website that covers covid and vaccines from a completely independent view, from the effectiveness to the side effects of the covid vaccines and how to treat them. But we also cover many other medical topics. The site focuses on overall health improvement and specific treatment analysis.