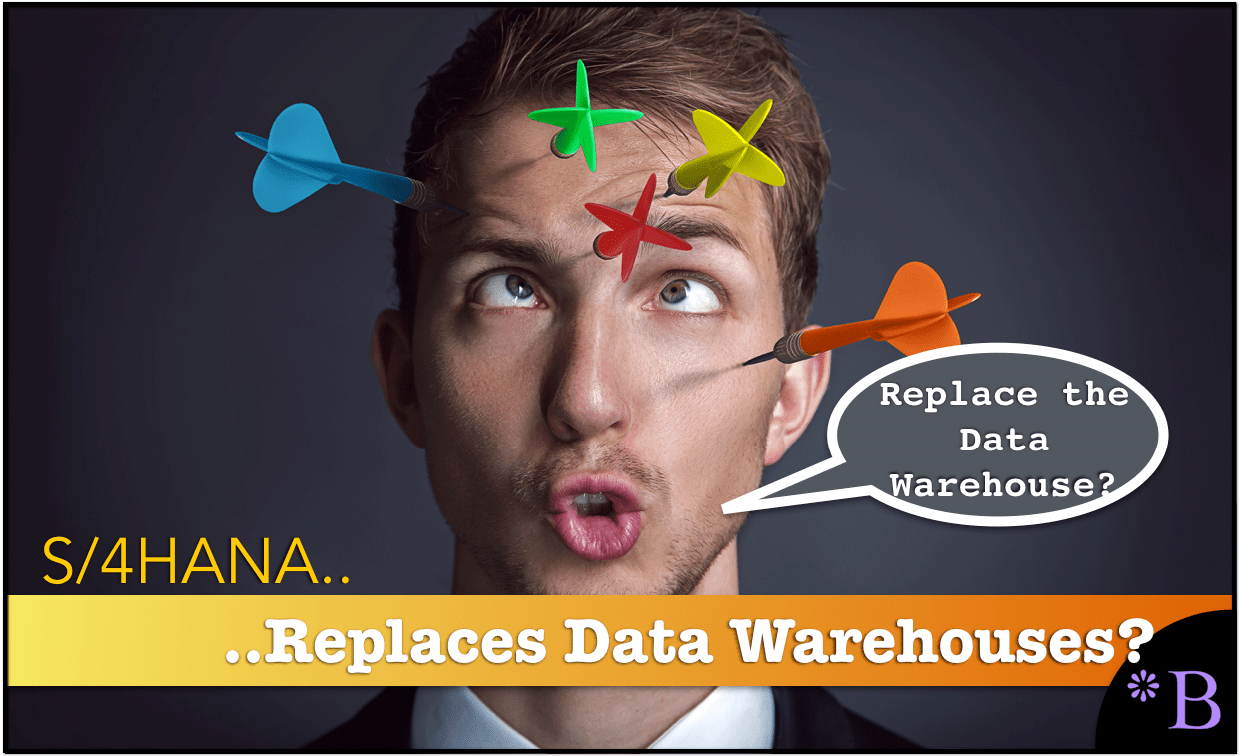 As we cover in the article SAP’s Orwellian Memory Hole: The Response to the 2025 SAP ECC Support Deadline Extension, the main agreement between SAP and its ecosystem, is that SAP is never be held accountable for what it says. We found another example of this, which is something proposed by SAP that I forgot about. This is the idea that the data warehouse becomes irrelevant once S/4HANA with HANA implemented. However, even after S/4HANA has been implemented at numerous clients, the data warehouse persists. You will learn about the accuracy of this claim by SAP.

When an ERP System Replaces a Data Warehouse

This video previously stated that the data warehouse is removed because of S/4HANA. Unsurprisingly it was removed by SAP as it was embarrassing, and constantly deleting SAP videos that made exaggerated claims is part of the memory hole.

S/4HANA has no capabilities that would support this, and any ERP system is not replacing data warehouses in the foreseeable future.

Notice that in the video, it is Teradata removed or made redundant by SAP S/4HANA. SAP had an aggressive strategy for pushing Teradata out of its accounts, mostly by using false claims correctly, as explained in this video.

This is what 1/2 of the Teradata lawsuit versus SAP is about, with the other 1/2 being about IP theft claims.

When an SAP customer buys and particularly if they implement S/4HANA, SAP benefits in the following ways.

Consequently, SAP said an enormous number of false things around S/4HANA to get companies to buy S/4HANA. This claim we are evaluating right now is just one of them.

The Basis for the Claim

Hasso Plattner has been quoted many times saying he does not like external analytical systems and that the reporting should be from within the application, or in this case, within the ERP system. SAP told customers that through Fiori, the reports were built into the application, and were so good, that other reporting would not be necessary.

Issues with the Claim

The reports in S/4HANA are canned. A few sample screens are below. 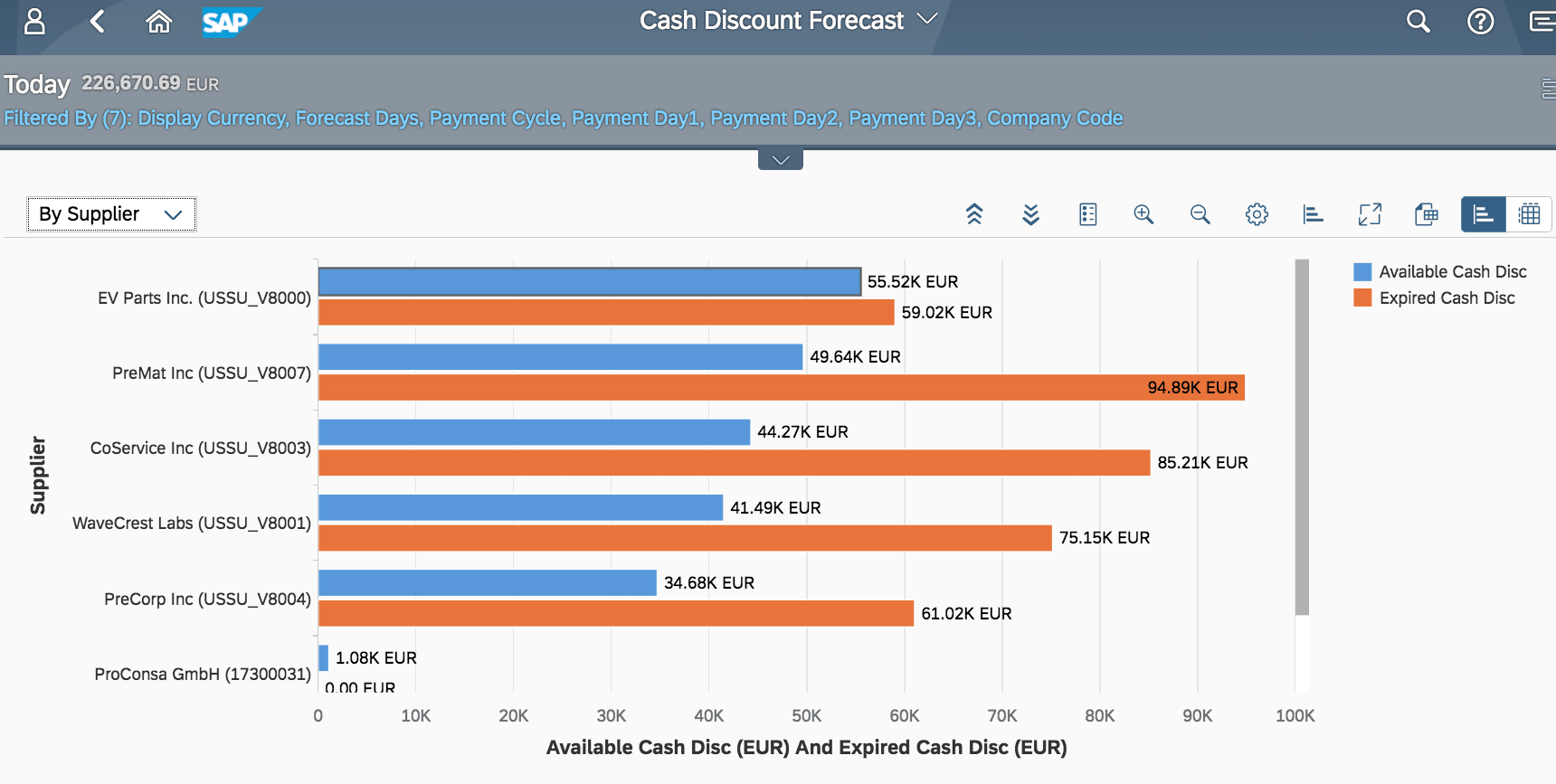 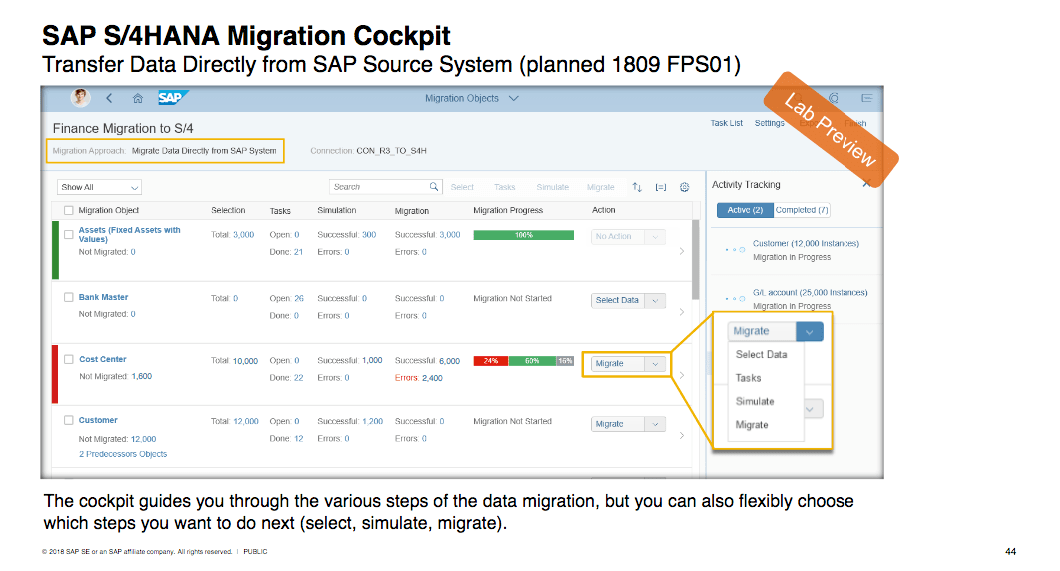 Just using S/4HANA, it is apparent that the reporting is fundamental while more prevalent than in ECC. These screens are from Fiori, but most S/4HANA implementations still use SAPGUI, as Fiori is buggy and takes significant effort to bring up and manage. Therefore, even the canned reports are not available for most S/4HANA implementations, which are still extremely rare globally.

Therefore, no ERP system could ever meet this expectation. That is, it is not a limitation specific to SAP.

The claim made by SAP regarding having S/4HANA replace data warehouses receives a 1 out of 10 for accuracy. It was known to be false by SAP (at least those who understood how reporting works) when it was made.