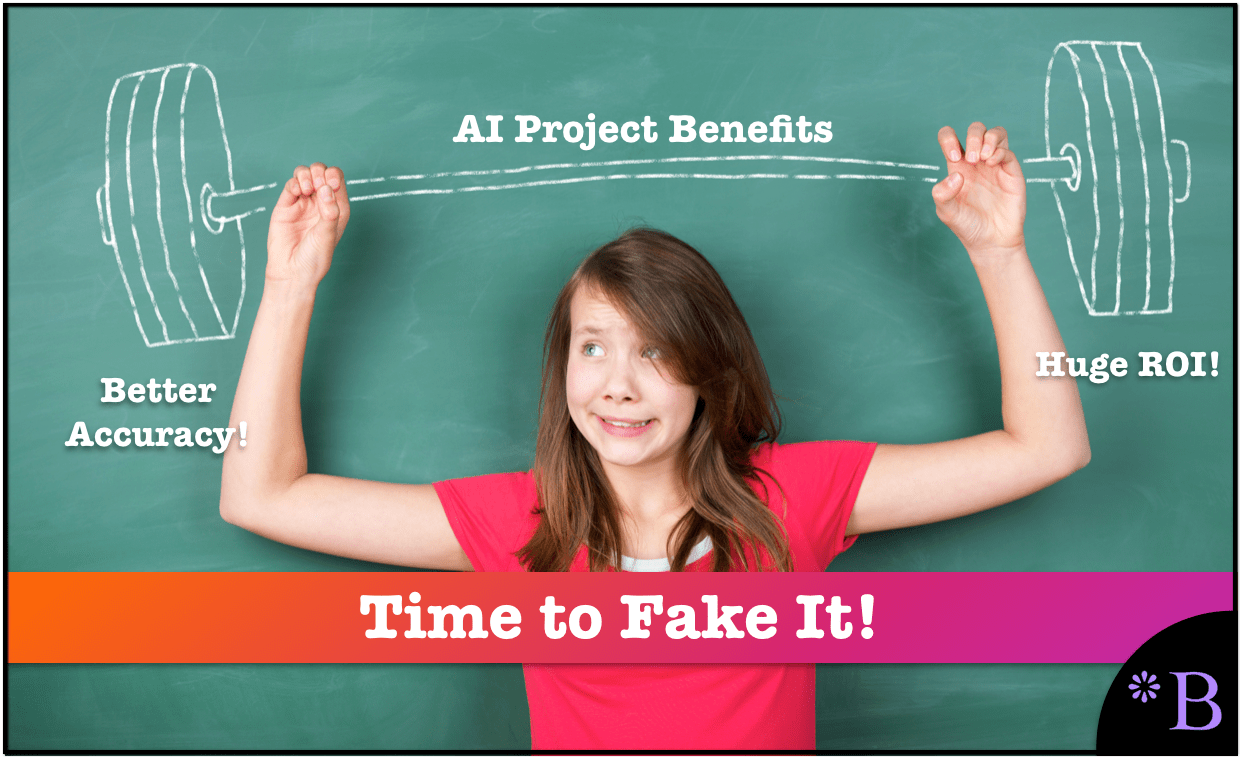 At Brightwork Research & Analysis, we usually have popped the balloon of hype around AI/ML and its projected opportunities to improve forecast accuracy. AI projects are being  “popped” globally and failing to meet expectations.

We cover the next phase that the AI industry will have to move to.

Selling Data Science and AI as the Next Big Thing

“For a while, I toyed with the idea of changing careers to Data Science. A marvelous graph posted in Quora convinced me of otherwise: Most of the time of a Data Scientist was allocated to data cleansing. So it was not all adventures and thrilling stuff! I looked at my sysadmin job with better eyes after that and decided to maintain a more critical stance on the so much hyped “sexiest job”. A year later or so, there was a spat of posts on DataScientists quite disappointed with their trade: It turned out that a big part of their work hours was devoted to bend and twist the facts in order to justify failed managerial decisions as the most rational ones in (a supposed) absence of either enough data or quality data. I still aspire to grab a job related to AI/DS (from my Sysadmin perspective). But as you’ll understand I no longer see it as the panacea. Journalists are to blame. They are but an extension of sales departments.” – Gorka Porteiro

The Problem with Oversold AI

Data science is “hot,” there is no doubt about it, but the question too infrequently asked is whether data science technique tends to work or provide value above the cost of the AI/ML projects and tools.

Sales have been lying about what the data scientists can accomplish. So naturally, they get on the project, and they can’t meet expectations.

Customers vastly overestimate the quality of their data. So they think they are “ready to go” or the data will require some “minor tweaks.” Some evangelists on LinkedIn have made comments that, of course, you need good data to get good output, and they then use the GIGO acronym (Garbage In, Garbage Out).

This, of course, makes them sound very wise.

However, it is these evangelists who oversimplified the opportunities in data science in the first place. Then when the project stalls, they move to the GIGO acronym. These AI projects presume great unfound relationships — which they can’t know as there are scant studies that show AI project benefits. Moreover, they sold the AI/data science project first and worried about data cleansing after.

This means that in the majority of situations, no AI/ML test was performed. 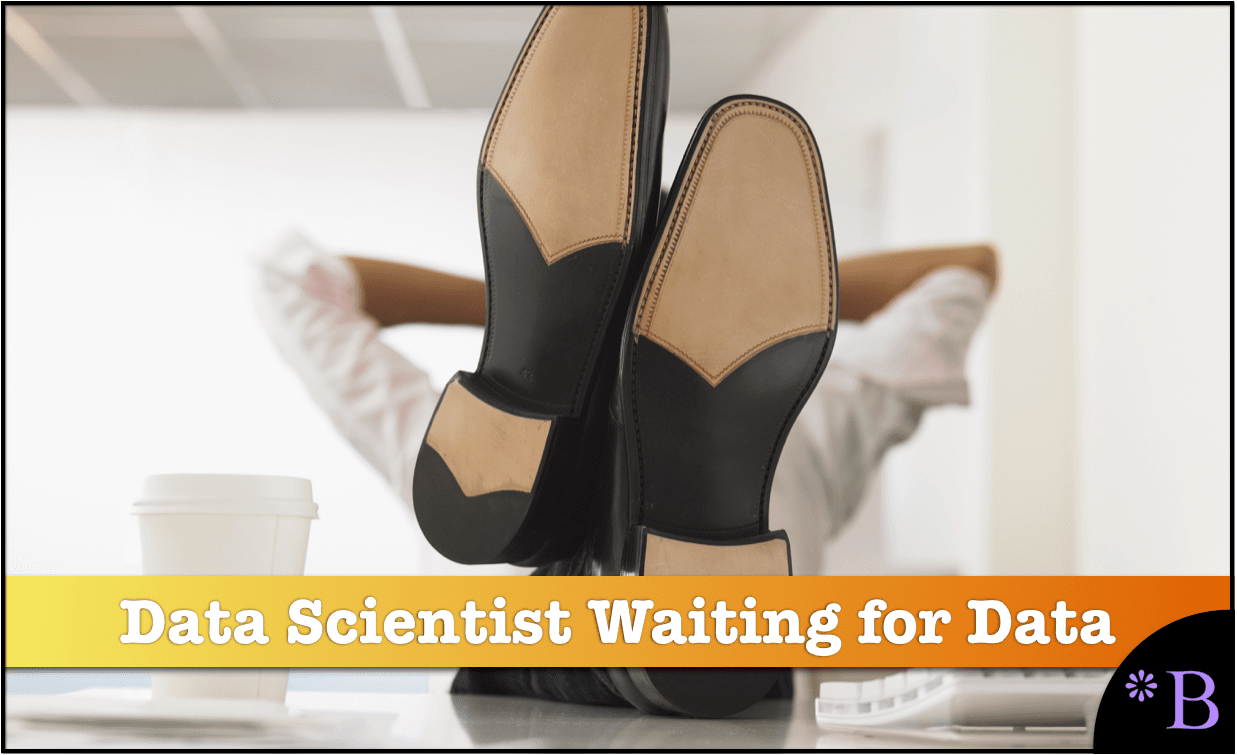 IBM or others will come in and rob your company, with a data scientist billing hours and collecting Pez Dispensers on eBay. Then when the data can’t be acquired, the project can be halted, and the resume can be updated, showing great benefits from the previous AI project.

Justifying Past Investments in AI

there is a real danger with AI being put into place not because it is proven to work, but because all of these investments must be justified. I know the consulting firms will be rigging the results of AI projects, and when these models are rolled out, they will be rolled out without sufficient evidence that they work long term. The gigantic (AI) failure of Watson is something IBM is putting in major damage control to sweep under the rug, as we covered in the article How IBM is Distracting from the Watson Failure to Sell More AI.

Hiding the outcome from AI projects will become the next thing in AI.

IBM has 20,000 AI projects ongoing as an example. That vast majority of these projects have failed or will fail as the projects were sold on little more than consulting sales hype. IBM has already intimated they have run into broadscale data problems on many projects, as we covered in the article How Many AI Projects Will Fail Due to a Lack of Data?