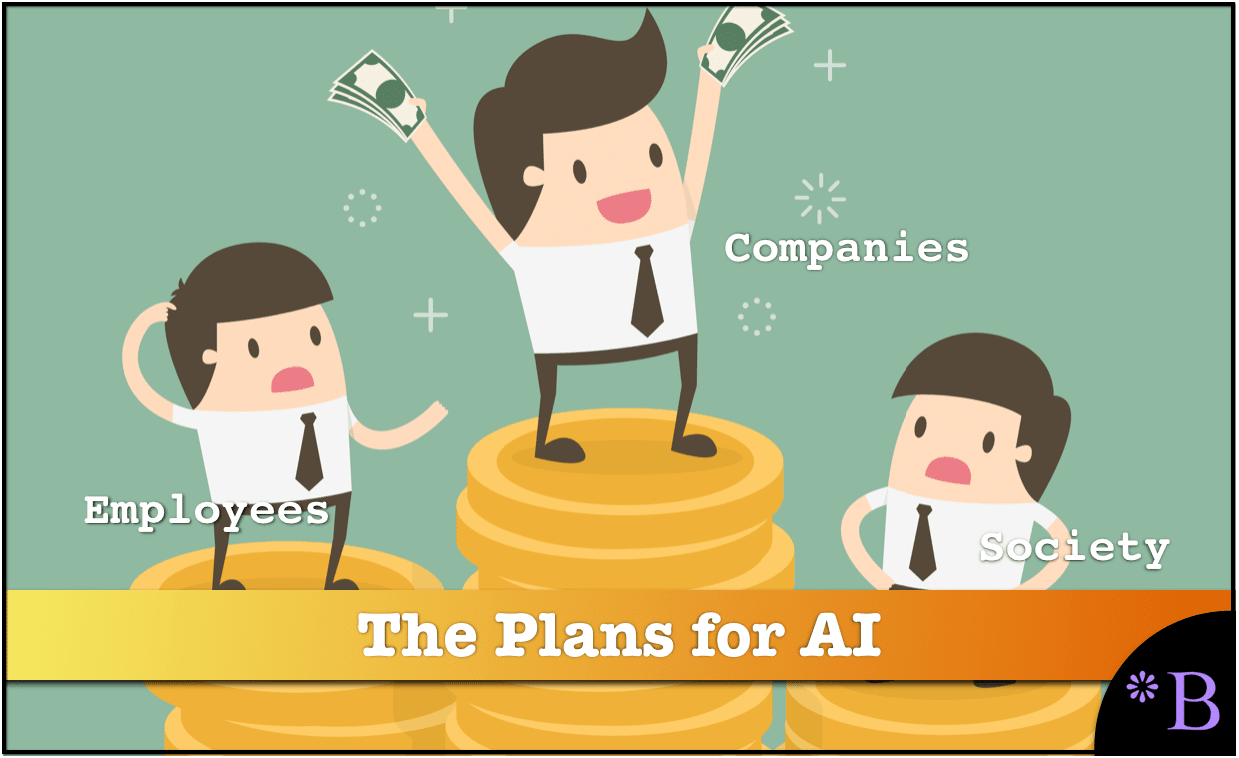 Greed drives the AI bubble in multiple dimensions. This is throughout the financing process, how AI projects are sold, and how AI is intended to work once implemented. Senior executives at companies are endlessly looking for ways to reducing the labor costs and components within their companies.

This, far more than the declared “skills” are the real reason for the enormous numbers of foreign worker visas that are given out every year. The dream of many CEOs is to automate so their work that they drive the costs down enormously, all while selling the same or more products and services. And AI vendors and consulting firms have lined up to tell them that they can.

This is true even though we already face a decline in quality and sustainability from automation that is far short of AI. The following describes what happens in CSV pharmacies.

“For Alyssa Watrous, the medication mix-up meant a pounding headache, nausea and dizziness. In September, Ms. Watrous, a 17-year-old from Connecticut, was about to take another asthma pill when she realized CVS had mistakenly given her blood pressure medication intended for someone else.

The people least surprised by such mistakes are pharmacists working in some of the nation’s biggest retail chains.

In letters to state regulatory boards and in interviews with The New York Times, many pharmacists at companies like CVS, Rite Aid and Walgreens described understaffed and chaotic workplaces where they said it had become difficult to perform their jobs safely, putting the public at risk of medication errors.

State boards and associations in at least two dozen states have heard from distraught pharmacists, interviews and records show, while some doctors complain that pharmacies bombard them with requests for refills that patients have not asked for and should not receive. Such refills are closely tracked by pharmacy chains and can factor into employee bonuses.

Consolidation, meanwhile, has left only a few major players. About 70 percent of prescriptions nationwide are dispensed by chain drugstores, supermarkets or retailers like Walmart, according to a 2019 Drug Channels Institute report.

Pharmacists told The Times that many unwanted refill requests were generated by automated systems designed in part to increase sales.” – New York Times

This is the state of many monopolistic entities. The use automation of some kind to interfere with the work of their employees, always under the concept that they are improving things for “customers.”

AI is just another centralized automation approach, that minimizes the human component, and maximizes not so much of “machine” component, as AI is simply programmed, but increases the centralization component within companies.

Most IT media is paid by industry to get their story out. There is little coverage of what will happen to the position of workers as more of the workforce can have what it does performed by software and automation generally.