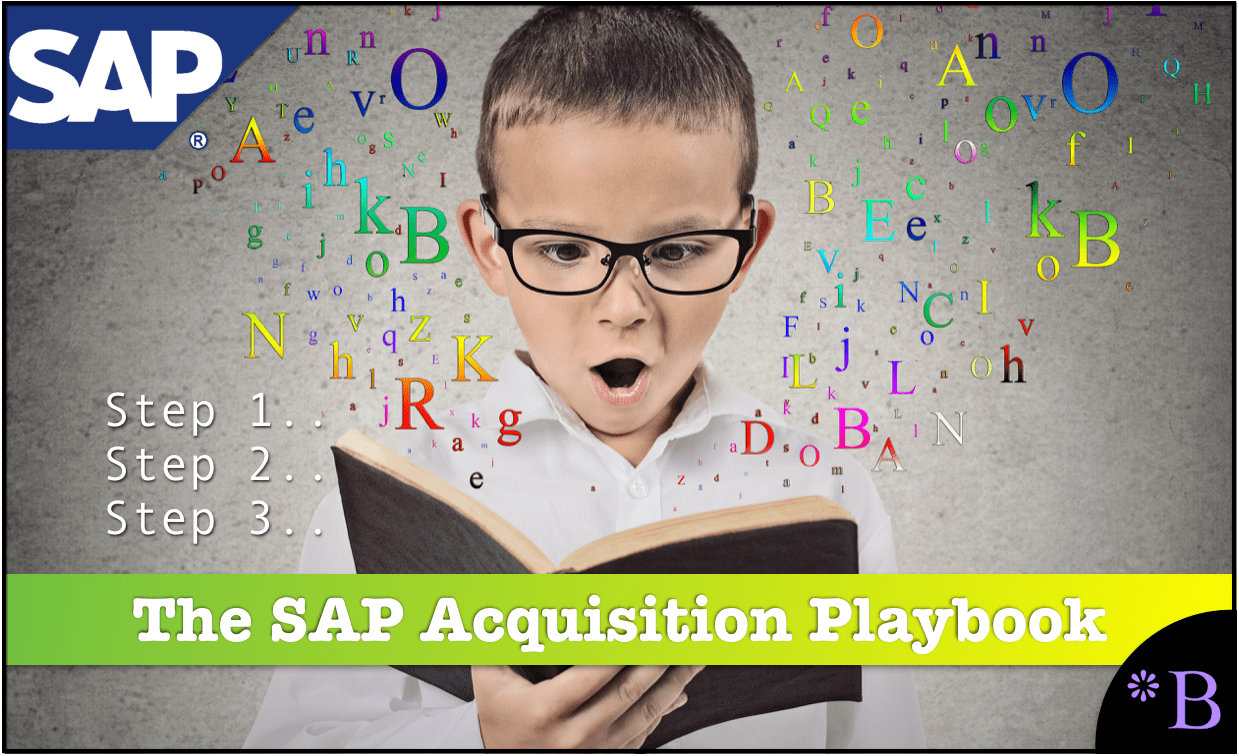 His goal was to make SAP number one by market share in cloud apps.

He looked at the market and found lots of fragmentation.

Many smaller app companies waiting to be “consolidated.”

Bill went on a shopping spree in 2011 and never stopped.

Every cloud app SAP sold since 2011 was acquired not developed internally.

Instant revenue growth, more market share, and more products. In reality, getting that many companies, teams, and products working together is absurd.

Too many apps that were never designed to work together.

None of the acquired cloud apps is integrated with SAP’s core.

The acquisitions just transferred the fragmentation to SAP’s product portfolio.

Dozens of functional silos added to SAP and customer landscapes.

Tech stacks and technologies that don’t work together.

Eventually, SAP called in a “cleaner.”

Elliott Management convinced the board to remove top SAP sales and product executives and approve a massive restructuring plan to consolidate the exploding portfolio.

Multiple products to be “de-emphasized” then jettisoned, others combined or replaced by technology partner offerings.

8 years of acquisitions (instead of in-house development) killed the engineering culture at SAP.

Other than that, great strategy.