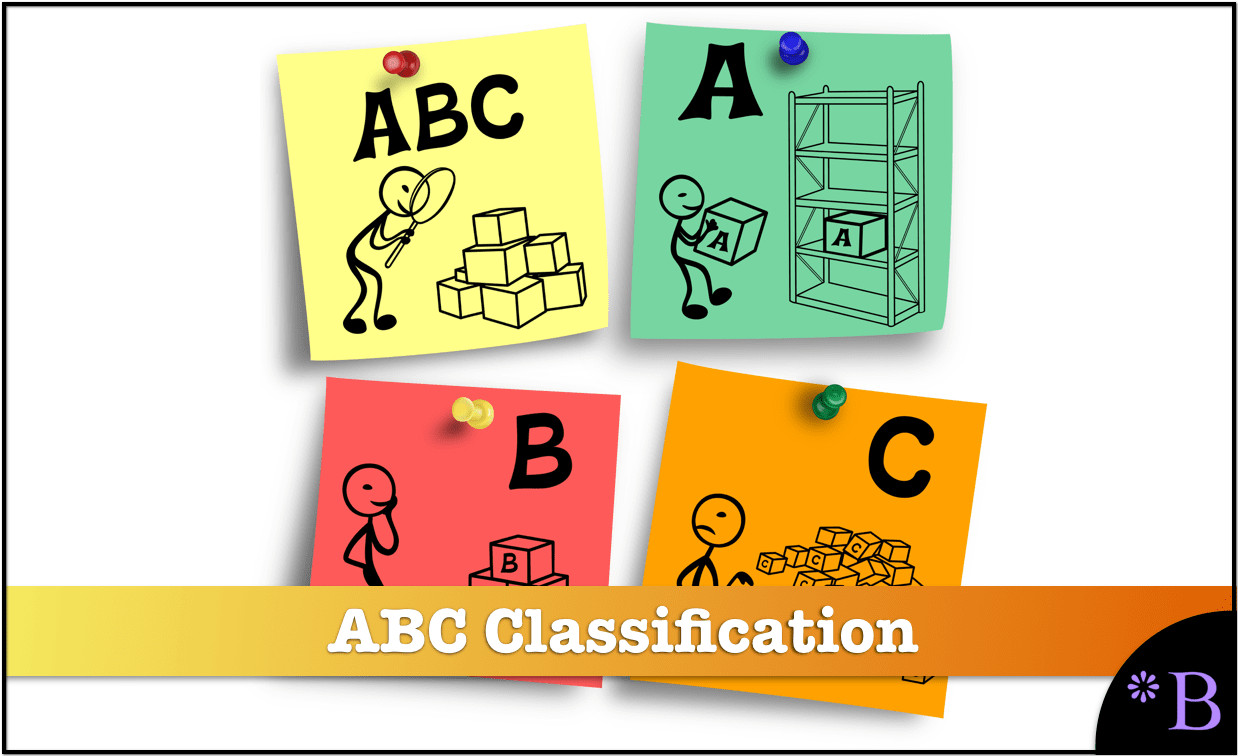 There are many examples, but it would simply mean changing the settings in the supply planning system to correspond to ABC.

Therefore ABC analysis of inventory is much easier to talk about in the abstract than it is to implement. In US companies for every one worker who performs the calculation, there may be 5 or 6 people throwing the term around and offering their opinion on it. Books that cover ABC inventory analysis will almost always underestimate the difficulty in using ABC inventory classification.

I cover inventory and safety stock in the following book.