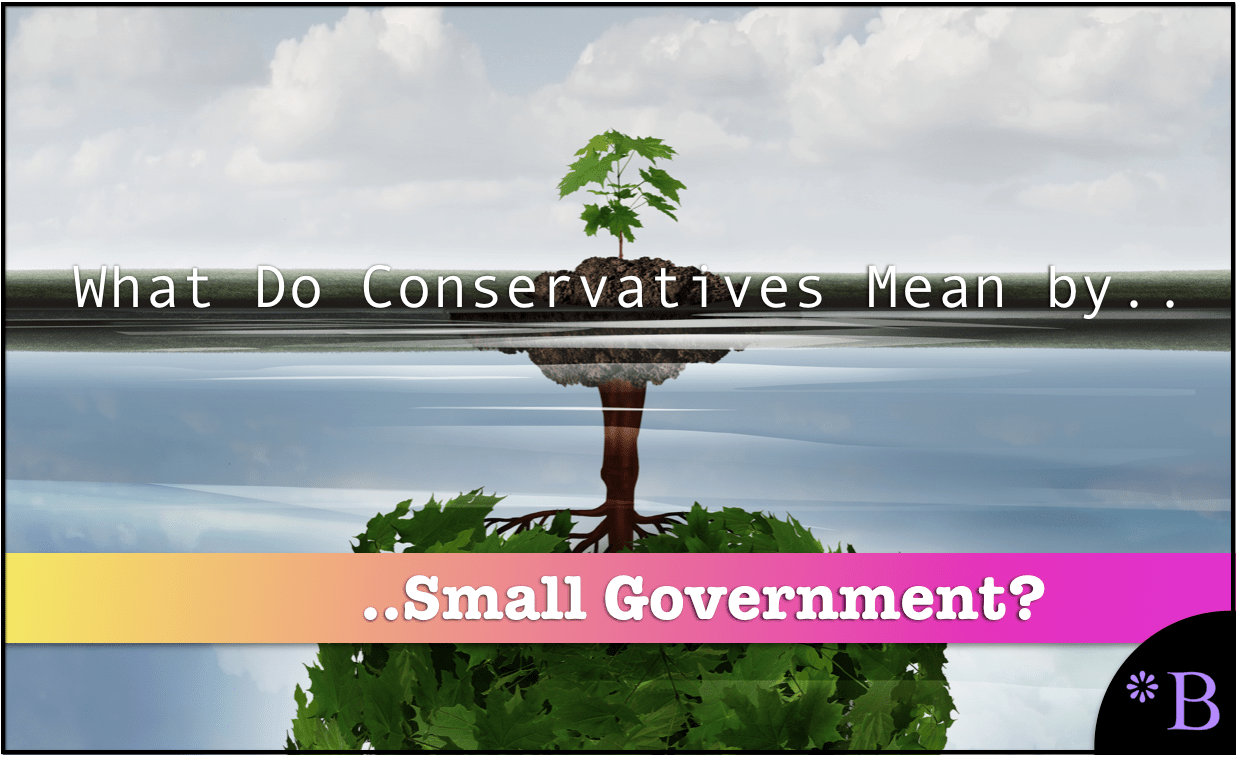 This video does a good job of explaining the argument for substantial government.

This is a cartoon from this TED talk. How will climate change be addressed without “big government.” Small government will result in “self-regulation” and extinguishing the human species, as we have extinguished enormous numbers of other species.

How does regulating the human footprint fit with corporate charters?

Well, corporations are clear that their only goal is maximizing profits. With small government, it means private corporations doing whatever they want.

A typical comment from industrialists is that we need not worry about it.

This is a scene from the movie the Gangs of New York. It shows fights between rival “fire departments.” Having privatized or “self-fire fighting” rather than a single taxpayer-funded fire department does not work out very well. Groups of thugs punching each other, and the leader negotiating with the homeowner for how much they will pay to put out the fire tends to get in the way of actually putting out the fire.

However, conservatives only want this model for the normal population. The elites would have their own high-end fire departments that only protect the wealthy that have prepaid.

This is the ultimate dream of conservatives. You pay for everything — private schools (AKA “school choice), private police (AKA high-end security for the rich, corrupt police that must shake down the population for bribes as in Latin America). You also pay to access to enter public parks, toll roads, private health care, private child care, social security is privatized and handed over to Wall Street for “management.” And here is the kicker, you still pay the same level of taxes.

Where Do the Taxes Go?

Those taxes go to subsidies for multinationals. This is what conservatives mean when they use the term “small government.”

It also means that “small” regulation will result in corporations doing whatever they want. Because the “small” government is not able to regulate them.

How to Consider Conservative Small Government

The best way of thinking of it is that you, as a citizen, get nothing. That is the “small” part of “small government.” Along with “small government,” is big government — which is where the illusion of a government for the people is used to extract tax revenue from the population so it can be handed over to the multinational corporations — and allocated in a way which is proportional with the number of lobbyists that each multinational can provide.

This government has already been tested in Latin America and has proven to be an enormous failure.

Latin America has thoroughly tested the small government. Most of the population receives minimal services. The conservatives want to bring this failed system to the US.

Small government is a euphemism for nothing for the general population, even to those that pay a significant portion of their income in taxes. It could also be called neo-feudalism, which is the title of a new book, which describes how this process occurs. It rolls back the gains that were made as societies became civilized and returns society to the “golden age” of medical serfdom that conservative long for with no services or protections for anyone but the wealthy.

I found this as part of the research for this article.