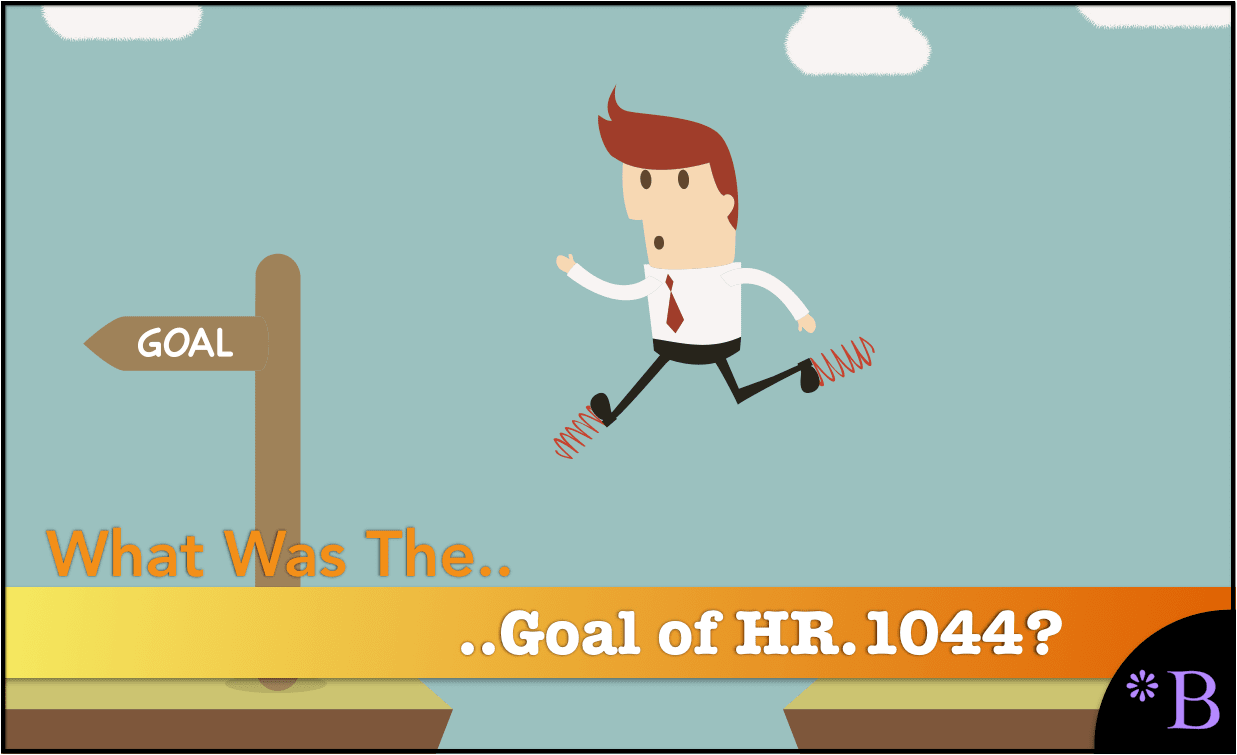 The H1-B and L1 visas are explained to the public as a foreign worker visa program that was instigated entirely by the US. What is excluded from this presentation is how much the program is controlled by both elite Indians, as we cover in the article What is the Indian Hydrabad IT Mafia and What is its Impact on the US IT Market? and the multinationals as we cover in the article Why Are 47 Entities Lobbying in Favor of the H.R.1044 IT Immigration Bill?

In this article, we cover a found quote related to what the HR.1044 was actually designed to do.

What HR.1044 Was Designed to Accomplish?

To ruin last holiday season of veterans , patriots, students and IT workers, Indians roping in congress for a fee from their lobbyist Leon fresco (Cuban American) who is secretly working to pass bill Hr 1044 in congress and S 281 ( courtesy of Senator Tom Cotton of Arkansas) before majority of  US citizens could block it. These will reward Indians who stole over 2 million jobs over the last 2 decades. 80% of the jobs could have been  done by veterans and their children with 2 years or less of training. These Indians now want their children to go to US colleges on taxpayers dime and work where parents are working and discriminate against US born. These two bills can make that happen, also help their parents to get social security benefits in two years. And turn them into full citizens in few years.

Theses indian people are tribal in nature, they gang up on others and discrimination is their secret of their success in US. US lost two trillion dollars in last three decades to these mafia. They are privately happy US citizen are turning to hard drugs, which makes their invasion even easy. – Indians Are Gatekeepers to IT Jobs, & Deny US IT Opportunity

This is an exceptionally insightful quotation and is rare inside information that Indians related to the control of the foreign worker programs would not want US domestic workers to read. The active and aggressive discrimination on the part of Indians against US domestic workers is corroborated by our article How Indian IT Workers Discriminate Against Non-Indian Workers.

Virtually no reality on this topic is discussed by politicians — who continue to parrot the “need for skills” argument. Observe in the article Which Politicians are Co-Sponsoring of the H.R.1044 IT Immigration Bill? the politicians who supported the recent legislation to allocate an even higher percentage of H1-B slots to Indians. This is not only the fault of Indians. It would have been impossible without the corruption of US politicians and the US corporations that care nothing about US domestic workers and would undermine them to the maximum degree by importing enormous numbers of foreign labor under the false constructs of “skills” and “diversity.”

There is virtually no coverage of the HR.1044 bill that explains it in this way. And this is because there are none of the establishment media entities that have an interesting covering how US legislation is increasingly rigged in favor of Indian workers.