Last Updated on April 28, 2021 by HostingandOther 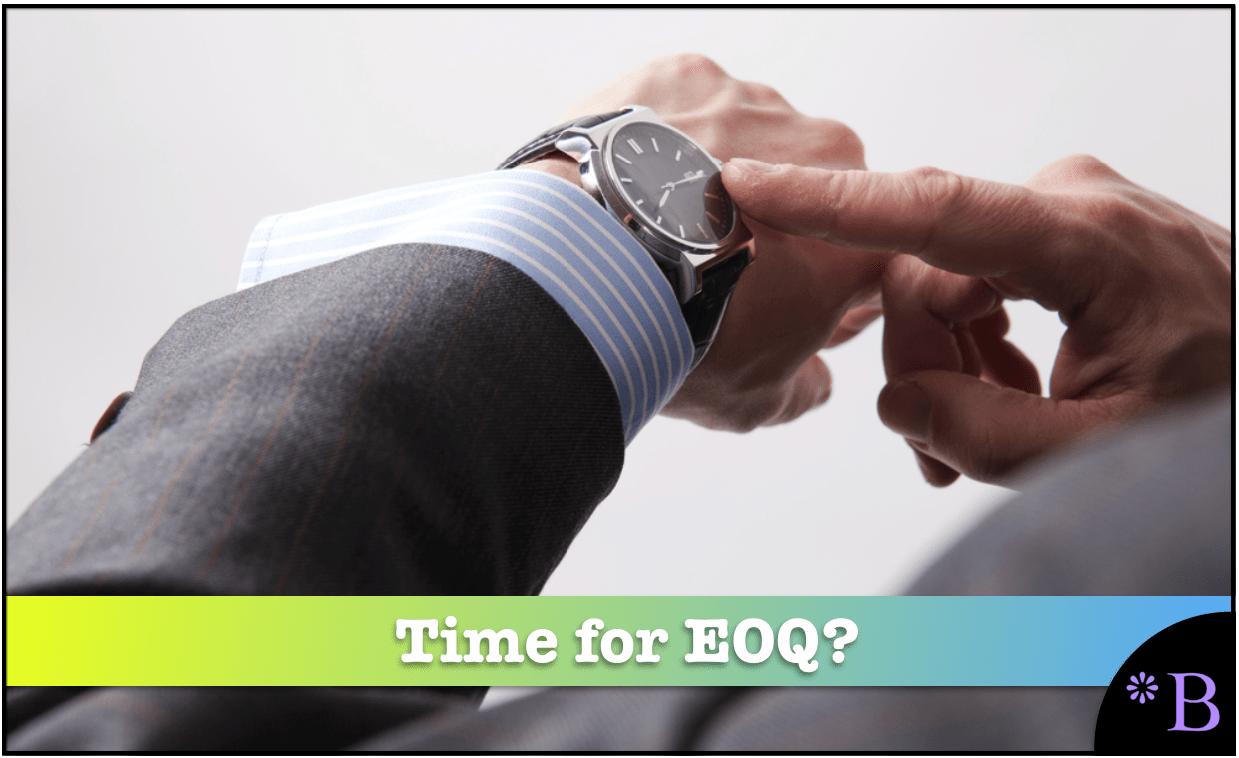 Video Introduction: When Can EOQ Be Implemented?

When can EOQ be implemented is critical to determine when to use a non-forecast based method of supply planning (reorder points) and forecast based planning (like MRP). EOQ is often considered to be omnipresent in companies when it isn’t. This makes it appear that supply chain management is far more quantitative than it actually is. Virtually any company will say something like..

We are working on order batching logic.

..rather than saying they have this area covered. How so many companies could be in the process of trying to do something about EOQ at the same time is a mystery. You will learn when to use EOQ and important topics around how EOQ is covered versus the reality of EOQ. 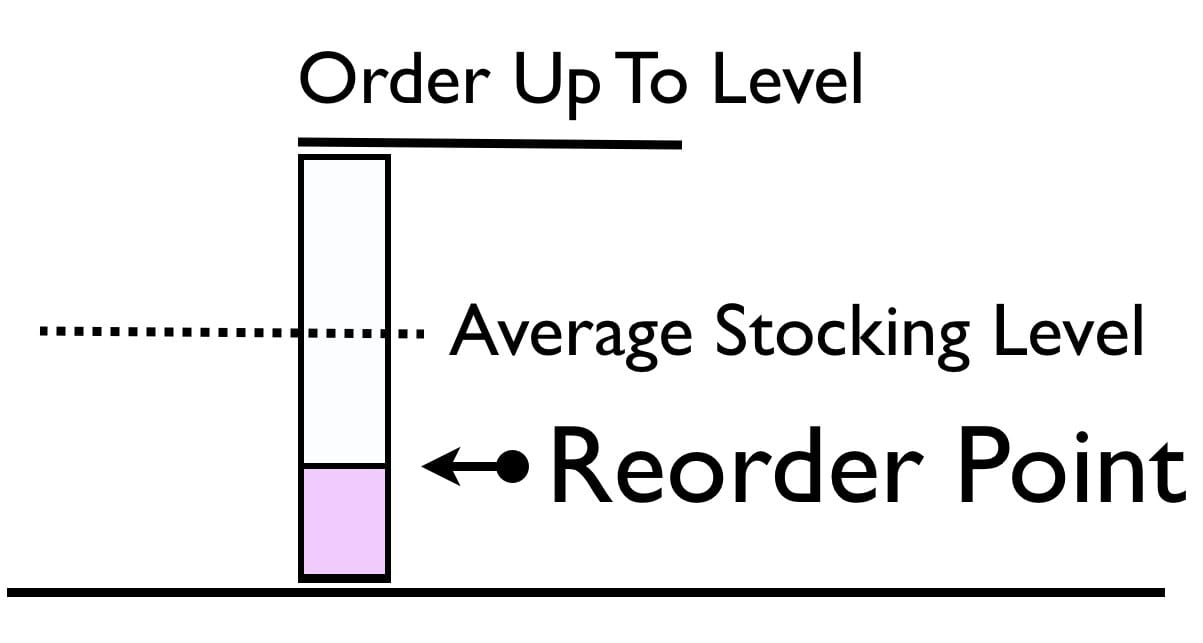 When Can EOQ be Implemented?

Reorder points and EOQ or Economic Order Quantity are probably the easiest planning method to understand. They are sometimes based upon an EOQ, which determines the batch size (or can be based upon the minimum order quantity). From there, the EOQ is calculated, which accounts for the typical demand as well as the average lead-time. However, more often, the order batching is related to something else, like package or shipping minimums and not the EOQ formula.

Before the development of procedural supply planning systems, EOQ and reorder points were commonly used for the initial supply plan and deployment. MRP did not come around until the late 1970s and was very lightly implemented until the mid-1980s.

The Coverage of EOQ

There are very few books that cover EOQ in much detail. I am not sure why this is, but I have an inkling because inventory parameters are considered passé. EOQ is covered in many supply chain books, but it is almost always from a high level, with most stopping at simply explaining the EOQ calculation. We provide an online EOQ calculator in the article How to Best Use the Economic Order Quantity Calculator.

EOQ and Reorder Points are Yesterday’s News, but Lean is Cool?

On the other hand, there seem to be innumerable books on Lean.

I find it strange how Lean could be considered a “hot” topic, while EOQ would be regarded as passé because EOQ is one of the Lean toolkit’s dominant methods.

For some reason, Lean books tend to be promotional. Some consultants work in Lean, and clearly, many of these books are designed to help increase their consulting business. Lean consultants don’t like being “pigeonholed” into being thought to be using old techniques. However, this is what they are offering. I have yet to see any innovation created in the Lean consulting space. Any change they propose has already been available in supply planning systems for decades — except of course “working with suppliers to reduce lead times.” That is not a system change but changes the assumptions of the supply planning system. See our article on how well this tends to work out in How Likely is it to Reduce Lead Times?

The Academic Literature on EOQ Formulas

Just type “economic order quantity” into any academic research search engine and prepare to be met with thousands of papers on EOQ. I have difficulty in getting companies to implement either standard EOQ or a slightly modified EOQ. There is a chasm between what academics write about EOQ and the actual use of EOQ in companies.

When to Apply EOQ?

The rule of when to apply EOQ is straightforward. However, the specifics of how to create a threshold for mathematically determining when a product location combination should be placed on a forecast based planning approach like MRP and when it should be placed on a non-forecast based approach is a bit more involved. And is something we cover in the article How to Understand Segmentation Versus Inventory Optimization.

EOQ can be created in a customized fashion. It is not necessary to use the standard EOQ formula, and in many cases, it is not a good idea to use just the standard EOQ formula. Accepting the EOQ as provided with applications is that it is often not suitable for the company, which means customizing the EOQ formula. As soon as you begin to customize applications, it becomes a maintenance item, which is why Brightwork Research & Analysis recommends externally calculating EOQ and then pushing the data into the supply planning system. We are a proponent of using the external calculation for all of the inventory parameters. They are just easier to maintain outside of supply planning systems, which greatly reduces the work involved in maintaining these values. We have our own external calculator ourselves and have found it this approach works quite well. Vendors naturally see things the other way, as they tend to like their customers to use their applications as much as possible.