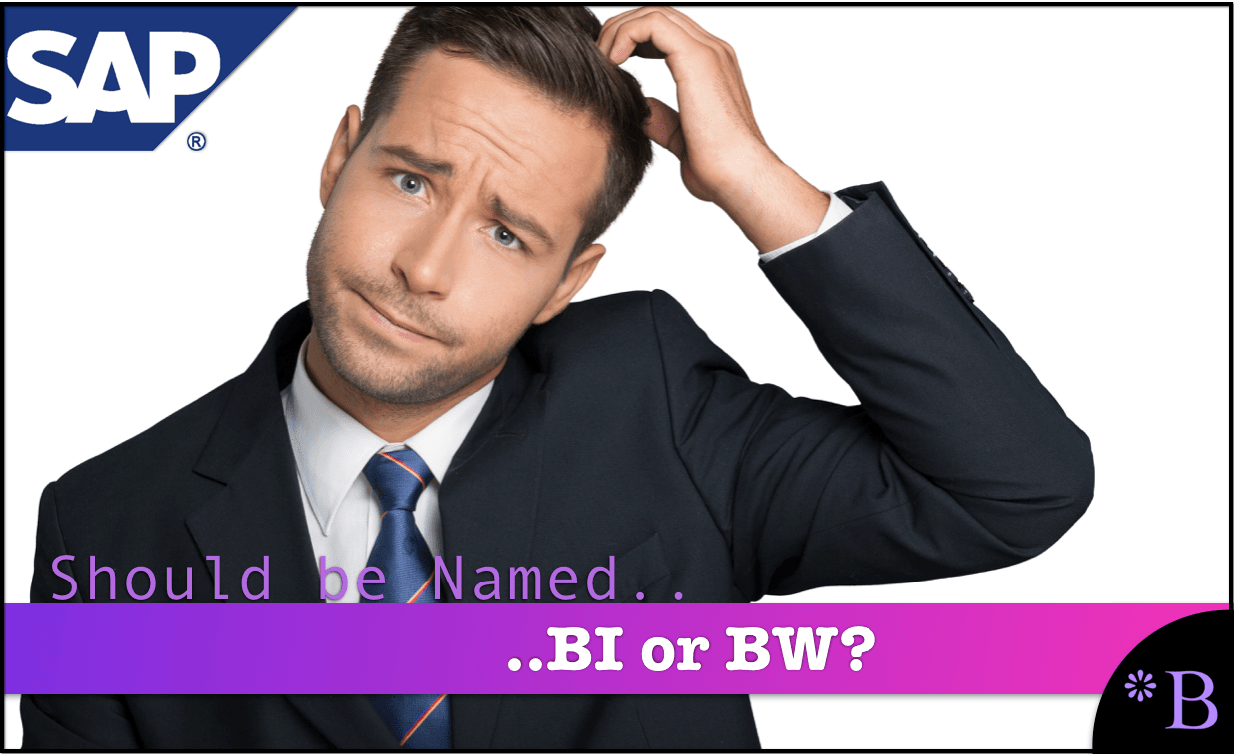 Video Introduction: Why SAP BI Was Misnamed and the SAP Interpretation of Business Intelligence is Incorrect

The graphic below is an example of an attempt at business intelligence. 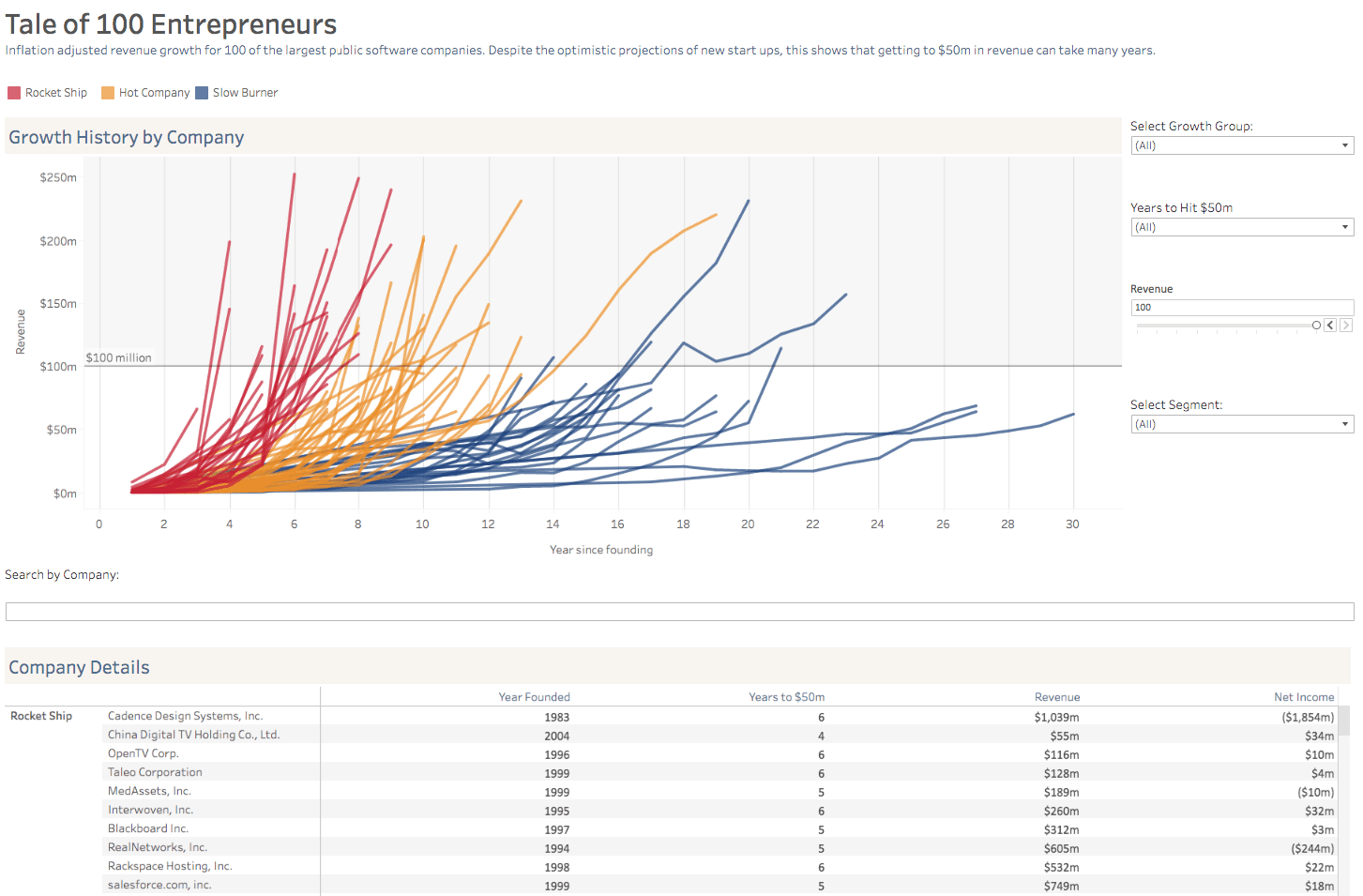 This graphic, which was made before computers existed, shows the march of men from France to Russia, when they expired, and how many returned to France. The tan is the number going in, and black is the number coming back. This is an example of excellent graphical design often cited by the graphs expert Edward Tufte. It also shows Napolean’s forces’ enormous entropy and how almost the entirety of Napolean’s army almost needn’t bothered with the trek back to France. I really can’t recall a Tableau or other visualization tool that provides the type of impact provided in this hand-drawn graphic.

With computers, graphs will no longer be hand-drawn as this one was; however, it is important to consider that while business intelligence uses computers and software, they are just a means to an end.

Why the Name Change to BI?

SAP should have never changed the name of BW to BI because, as noted by Wikipedia…

If an extract is performed using MASSD (a transaction designed to make changes to master data and to extract master data from SAP APO), and intelligence is gathered from it (say the capacity of resources being set to infinite is determined), then SAP business intelligence was performed, but without using BI. At one point, SAP changed the name of BI back to BW, but it never stuck. No one outside of SAP Product Management actually knows the official name for the product, which is sometimes referred to as BI/BW. This is the problem with naming things to sound trendy rather than naming things accurately.

SAP has a habit of doing this with their naming (I have observed this in their use of multiple terms such as material determination – rather than use the more accepted product substitution, the use of the term MPS, which is incorrect as well), and it generally degrades the understanding in companies where their software is installed. Part of what I do is explain SAP’s products and their nomenclature to companies because SAP cannot describe things accurately without falling back into doublespeak, which is designed to be consistent with product management/marketing, which has nothing to do with reality but is designed to maximize their software sales.

Changing the Meaning of a Term

A further problem with naming a product BI is that the definition of business intelligence is much more than software and extends to “methodologies, processes, architectures, and technologies.” Therefore SAP BI can never encompass business intelligence because BI is only providing the technology. Nearly SAP took a well-established term, which several people like Hans Peter Luhn and Howard Dresner had spent time thinking about and defining. It misapplied it, even when the definition of business intelligence was already well-known when SAP did this. When products are named this badly, it brings confusion about what the term means because people look towards vendors to provide nomenclature that is correct and consistent with common usage.

SAP BI is unrelated to business intelligence and is not a business intelligence application. It was incorrectly renamed from the Business Warehouse (BW), which it is, to Business Intelligence (BI), which it is not. A simple review of BI’s front end or report generating capabilities easily demonstrates that it essentially stops as the transformation step. Unfortunately, SAP did this because, on SAP projects, there is no general misunderstanding about BI, as most people who work with it do not realize they are referring to a product that does not do what the product is named.