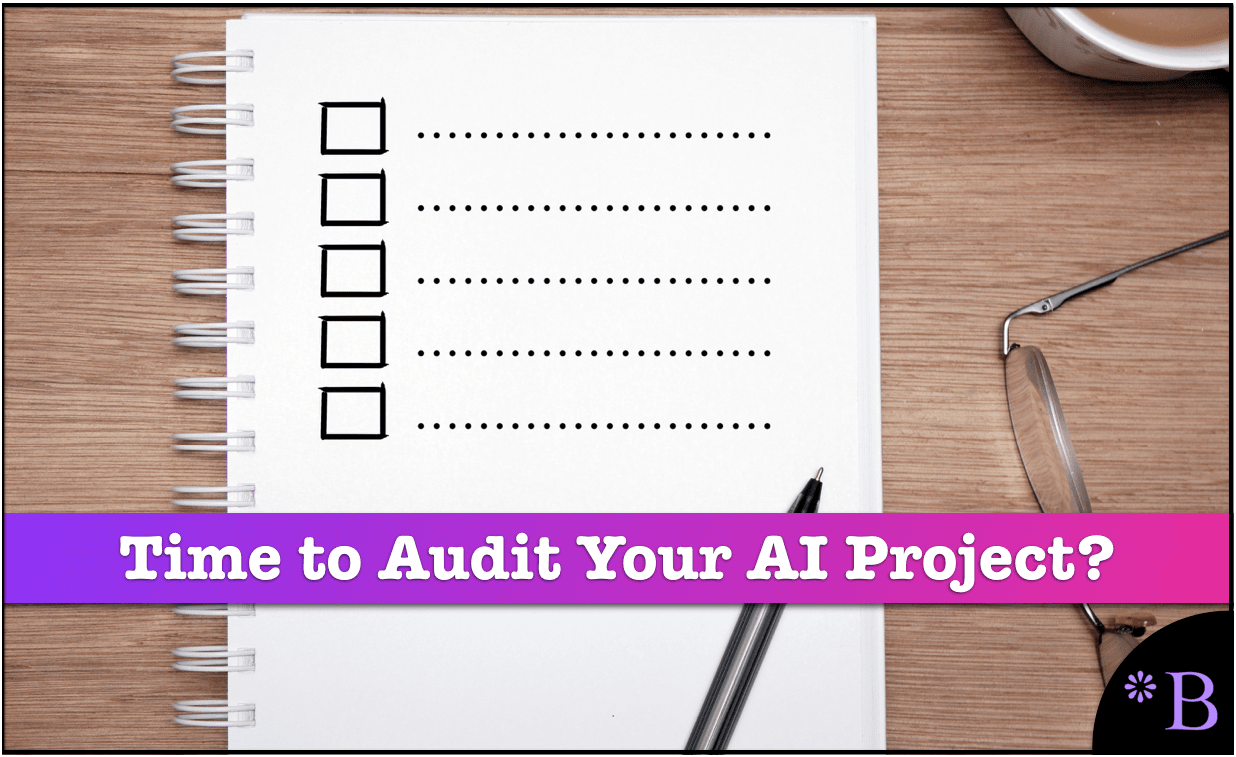 Under the constant barrage of hype around AI, companies have felt that something they mostly did not understand, AI and data science, was the trick to unlocking potential growth and profitability.

Unfortunately, our research has clearly shown that AI and data science have been vastly overstated in their ability to do the things that companies funded their projects based upon.

Exhibit 1: The Hallucinatory Promises of AI by Firms Selling AI

Notice the extreme inaccuracy presented in this video. The marketing departments at consulting firms (as just one example) have gone “buck wild” in their exaggerations around AI.

Most of the companies that are have sold the benefits of AI to their clients have not demonstrated AI competence. A perfect example of this is IBM. IBM failed massively with its Watson initiative, as we cover in the article How IBM is Distracting from the Watson Failure to Sell More AI. However, even after spending a billion dollars and developing an AI system focused on health care that was widely considered useless, this did not stop IBM from selling the potential of AI to customers.

The consequence is that the vast majority of those companies that work in AI have very few accomplishments in AI.

We have fact checked a number of promoters around AI, one example being our article on How Much of Vishal Sikka’s Explanations on Artificial Intelligence is Complete BS? However, our coverage on AI and data science is rare in that we challenge the proposals by individuals who frequently receive compliant coverage from other media sources.

This quote is from this article..

Knowledge at Wharton asked no challenging questions, and apparently has interviewers who add no value to the proceedings. If this article were published in Forbes, we would have concluded it was a paid placement. We read a few other articles at Knowledge at Wharton, including Is Now the Best Time to Have a Baby in Corporate America, and the coverage is extremely tilted towards the status quo and to reinforcing the legitimacy of established entities. There is not much analysis that take place at the magazine or questioning of assumptions.

However, even when faced with a compliant interview, there seems to be little reason for anyone to have given Vishal $50 million to start his company.

This has been a constant concerning AI and data science coverage. It is unclear to us whether this AI promoter paid Knowledge at Wharton to showcase them and to ask no challenging questions, but this type of non-critical coverage of AI pronouncements is commonplace. This is true even when the statements by AI promoters don’t make any sense.

This means that executives have a very great misunderstanding of the reality of AI.

It is essential to have your AI or data science project audited because if a vendor or consulting firm was involved, it is virtually guaranteed that the project success probability was greatly overstated. And while the vendor or consulting company will be very good at coming up with excuses, without an independent entity verifying the current state of the project, that these financially interested parties will continue to lead your company down an exaggerated pathway versus the reality of what can be accomplished.

How a New Startup Aims to Use AI to ‘Amplify Humanity’

Is Now the Best Time to Have a Baby in Corporate America?