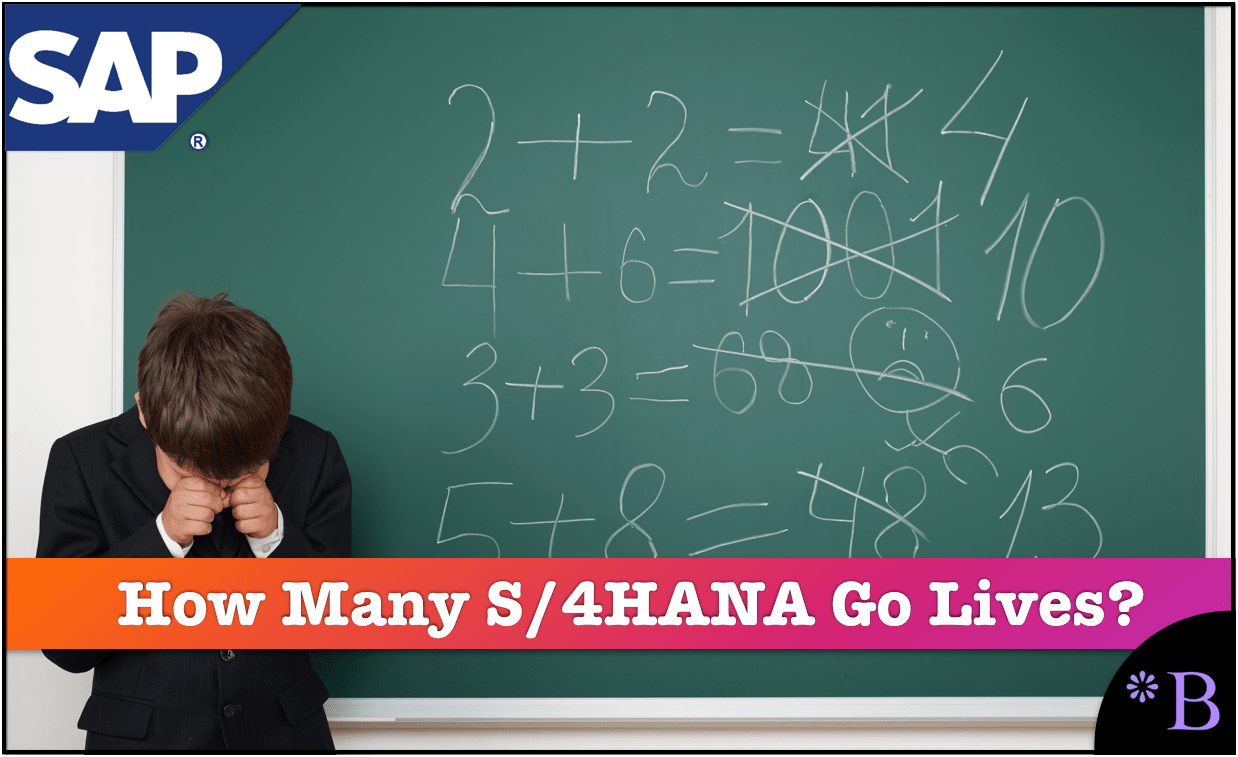 We have been tracking S/4HANA numbers for roughly three years. We covered this of live S/4HANA customers in 2017 in The S/4HANA Implementation Study, and in 2018 we covered this topic, How Accurate Was SAP on S/4HANA’s Go Live Numbers? We decided to write this article to update readers as to the background for our current estimate for 2019, or at least for mid-2019.

Taking the AOK Hessen S/4HANA Case Study as an Example

When a case study is published, information is communicated that SAP and the customer and implementation partner did not want critically analyzed.

This is an excellent example of the issues with some of the S/4HANA case studies.

AOK Hessen is an insurance company. They stated that they implemented performance management and financial accounting. They indicated that they integrated the

We know that part of this is untrue and that AOK would have seen a performance decline for transactions, which is, of course, most of what S/4HANA does, as we covered in the article HANA a Mismatch for S/4HANA and ERP.

They also stated with S/4HANA, they took

“A big step in digitization and in our fields of action Automation, Simplification and Big Data Management.” For future S/4HANA applications,”

This would not have happened, and HANA is not simplified, and S/4HANA has nothing to do with Big Data Management. This is a common feature of S/4HANA go-lives. They have a strong tendency to refer to things that are not within the domain of ERP or that don’t come as part of S/4HANA. AOK Hessen goes on to make this claim around Fiori.

“SAP Fiori will be used. Fiori enables ergonomic and reduced-click user interfaces, which greatly accelerate the processing of mass processes and make them more efficient. In conjunction with intelligent regulations and process automation, it is possible to process insured claims more quickly.”

First, why is this statement in the future tense? If the system is live, it would be Fiori is used. Furthermore, there is no evidence that Fiori allows users to process transactions faster than SAPGUI. User testing often shows that Fiori slows the process versus SAPGUI. 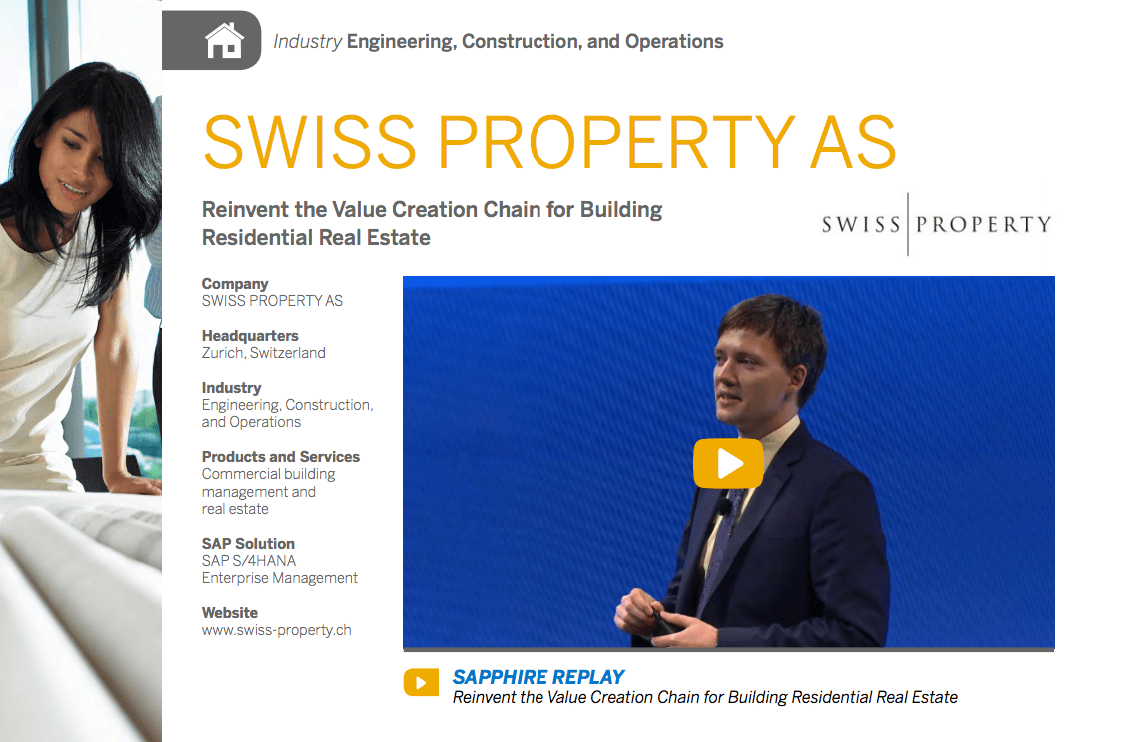 SAP is very good at making glossy case studies like this. Swiss Property is a small company that appears to have been given some incentive to “implement” S/4HANA, and their business processes not only do not map to S/4HANA, but they also don’t map to ERP.

The Typical Technique for Analyzing S/4HANA

Every article we have read on S/4HANA implementations, a specific case study assumes that everything published in the case study and every number reported by SAP is true. This ignores the fact that the primary reason information is released about S/4HANA is to promote S/4HANA, HANA, and related consulting services. The only releases of information contradict this when a S/4HANA project goes south and information leaks out. And even here, the information is typically highly censored, with the customer states that there has been just a “brief hiccup,” and soon, the project will be back on track.

Our S/4HANA research.
Go to top

Who you use to obtain information about S/4HANA is of critical importance. The following table tells you about us and what makes our research different.

How Our Technique Differs from Other Reporting on S/4HANA Numbers