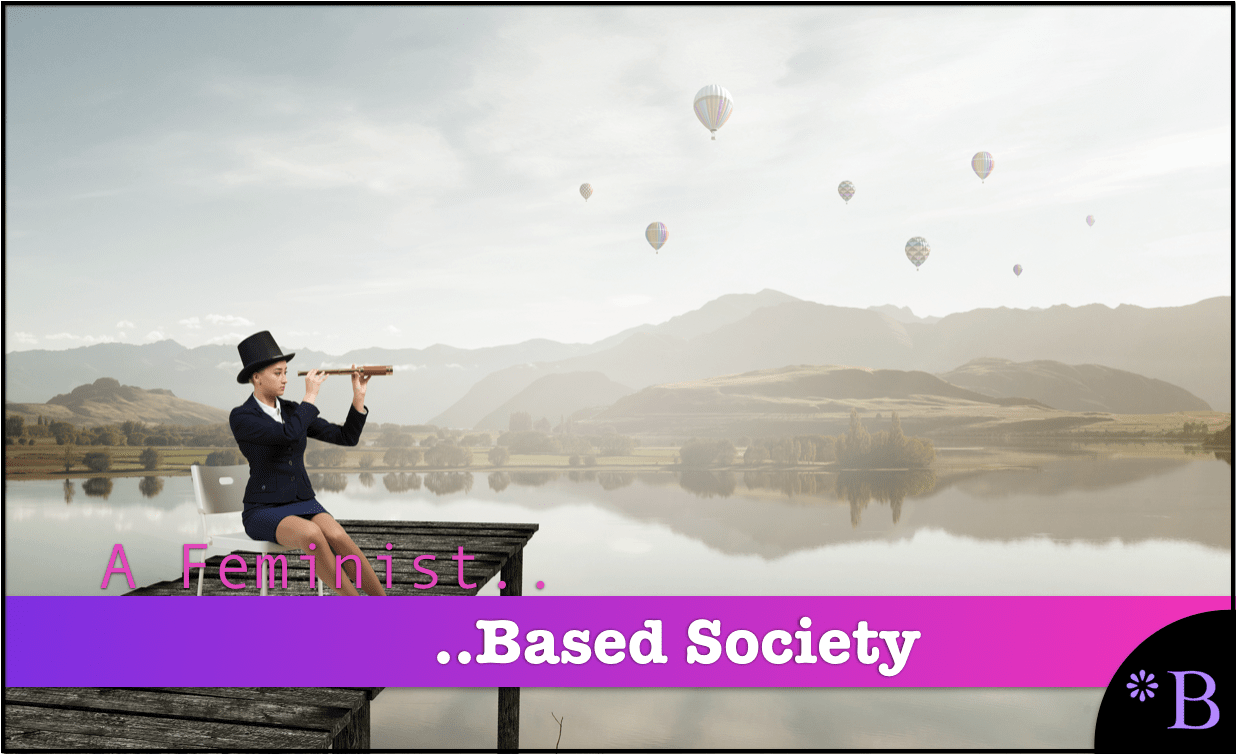 Feminists were very enthusiastic about creating a society where women could have equal pay to men. Now that women do have equal pay for equal work, there is a question as to whether equal pay is enough.

This video makes the often-repeated claim that in Western countries, women receive less pay for the same work. This is untrue because the comparison does not account for the many differences in the amount of time worked and the professions that women choose. It further states that “equal pay is not enough!”

Now that more women are getting more educated (on average) than men, women find it unappealing to date men with less education than them. Women consider this “dating down.” Women want to both make a good income, but also want a financial subsidy from their male partner. However, the Nuclear Family was based upon the man working, the woman either not working or working part-time, and the woman receiving income from the man. If the woman can replace men’s income, or if they do not receive a sufficient subsidy, then women tend to leave men for more successful men. Women will leave men for no other man — just because they can get more independence — and women are often as happy to collect payments from the government as they are to collect from a man. To most women, the entirety of men’s input is their financial resources. This reduces male parental input and tends to lead to poorly adjusted children. However, many women believe they can do both roles. However, it is now considered politically incorrect to question if women can fulfill both parental roles, even though the data on the outcomes of single-parent families has been known for decades.

All of this is exacerbated by the large increase in income inequality in Western societies, with the US leading the way. The result is that while the top-earning men are appealing to many women, most women are considered unacceptable to most women.

What We Found Out About How Women View Men

When freed from financial dependence on men, it has become increasingly apparent that the vast majority of women do not like men.

How can we say this? Because without male subsidy, men tend not to be around in women’s lives.

The main purpose of women being around men or spending time with men is as an investment to obtain resources. This means that every smile or display of enjoyment by a woman to a man is all intended to extract resources. A combination of greatly increased income inequality and female empowerment has rendered the nuclear family obsolete.

Guess who is never getting married? Oprah and her longtime “boyfriend” Stedman. Oprah is worth billions, and therefore, does not want to share resources with “a man.” For most women, it is absolutely critical that they only take resources from men and do not share resources with men. Women are also careful never to discuss their subsidies from men — only complaining about the fake wage gap, while constantly seeking out men who can provide them with the most resources. 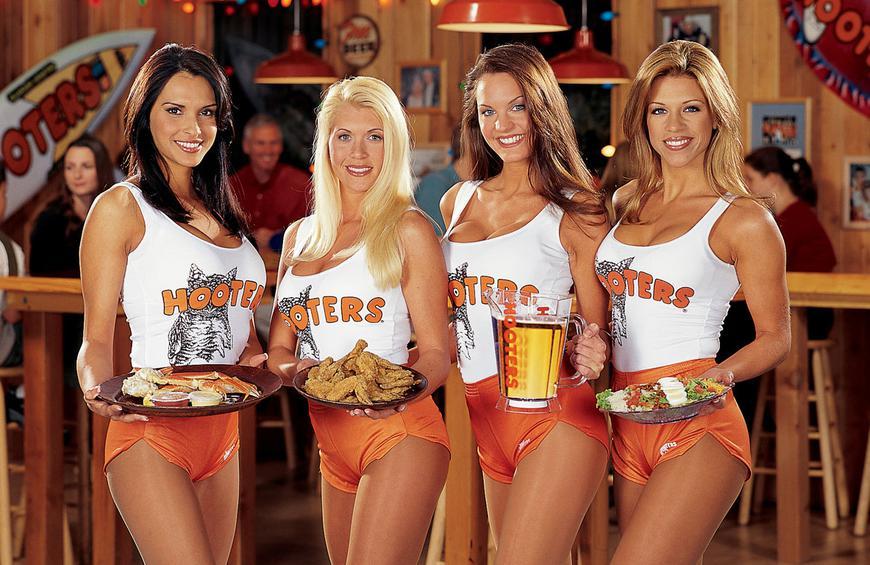 Women who work at Hooters or strip clubs are often portrayed as not classy. What is not disputed is that they use their sexual appeal to extract financial resources from men. 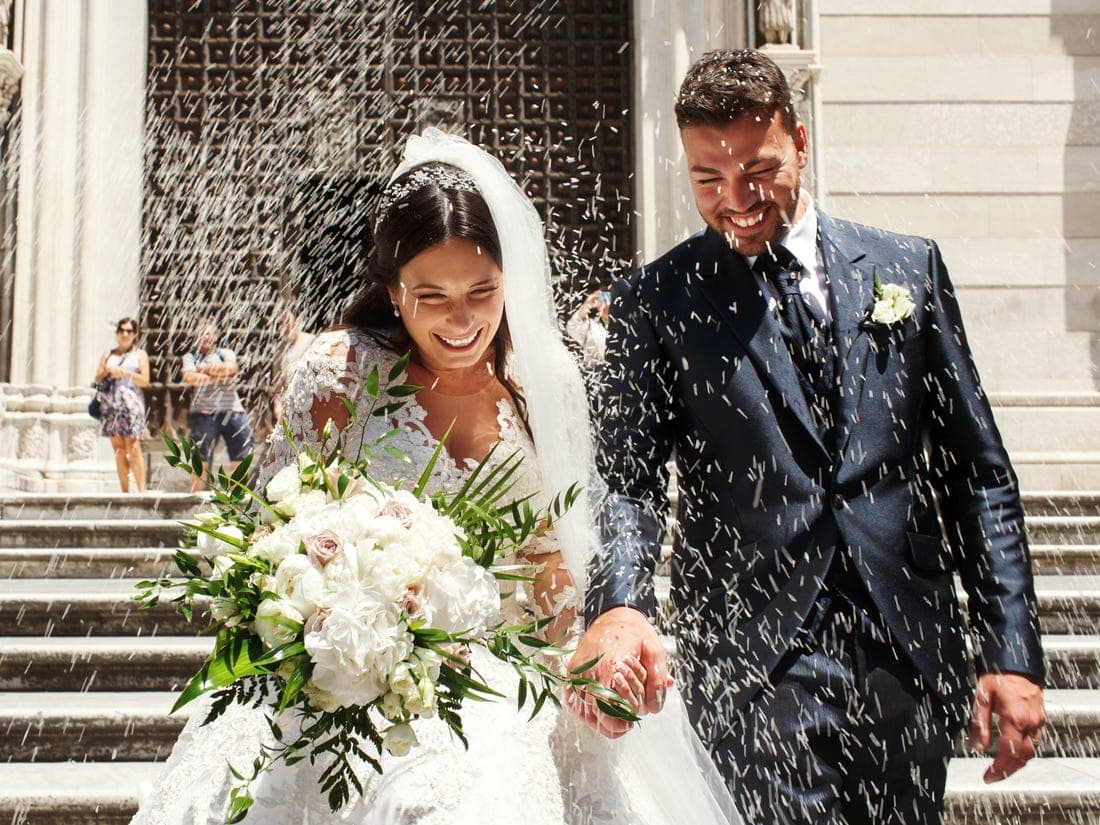 Marriage is presented as honorable and of pure motives — and it is considered politically incorrect to observe that brides trade sex for resources.

The problem with this analysis is that it is difficult to see how brides are much different.

How do we know this? As soon as women have more financial resources then men, women tend not to marry the men in their lives. 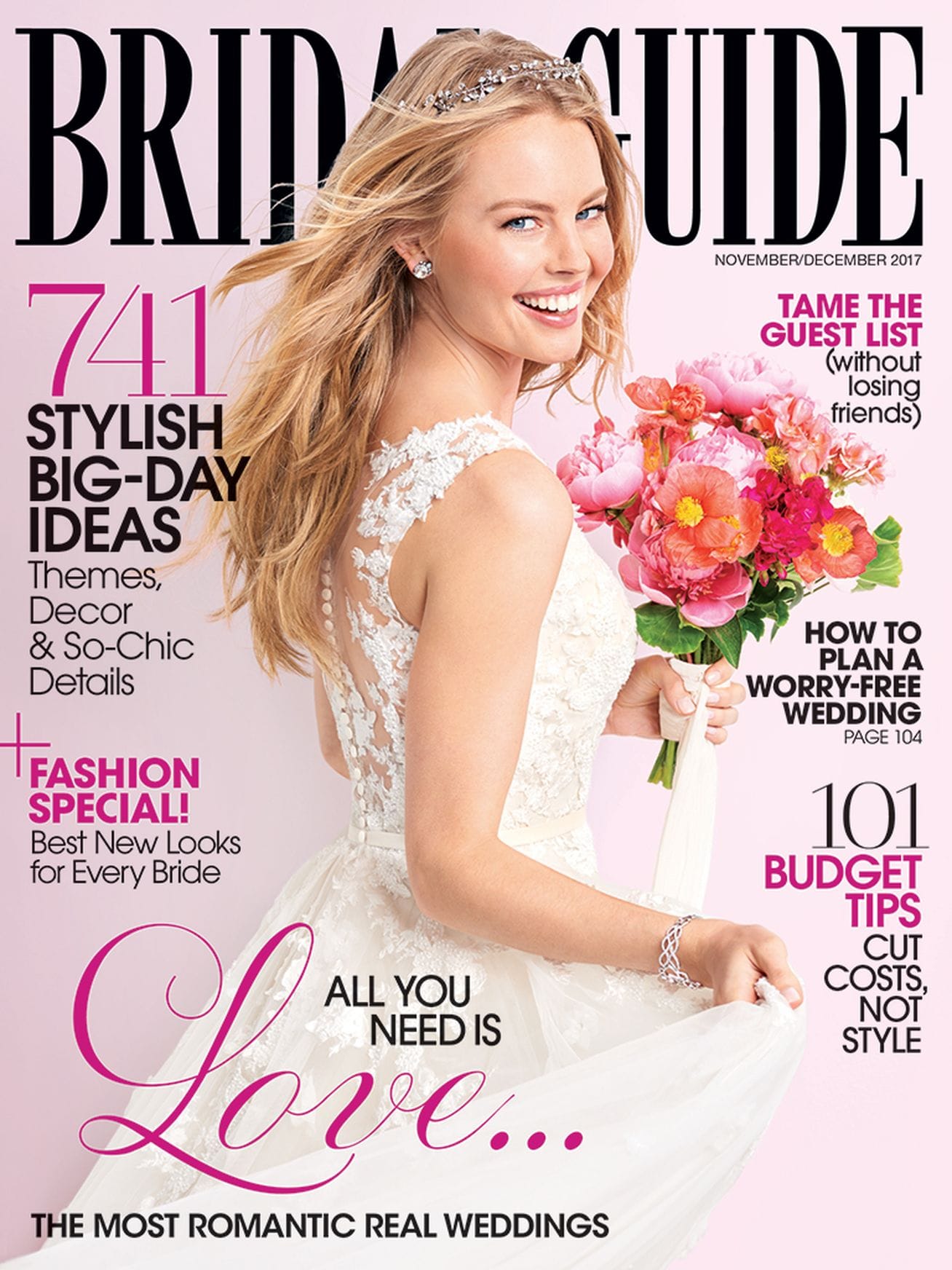 Bridal magazines will often use the terms “love” or “romance” on the cover. But unless the man has more financial resources than women, weddings don’t tend to occur. Therefore, how much of marriage can be based upon these items? What is apparent is that women will fake love and affection in exchange for financial resources — which is just getting back to the Hooters example. No matter how bad their personality, wealthy men have no problem getting married. The more money a man has, the more women stand in line, ready to love him. If a homeless man were to win the lottery — within a few days, his romantic options would significantly improve.

Working in the Sex Trade

The books and movies 50 Shades of Grey depict an abusive relationship between a billionaire and a normal or ordinary woman. The abuse is normalized by the fact that Christian Grey’s character is a billionaire.

All of this means radical changes are necessary for society. Here is our proposal for how this could work.

We propose breaking society into three sects or groups. These groups would be geographic. The people from each sect area or sector would mingle, and move between the three areas freely, but they would live in distinct areas.

These sect areas are the following:

This first sect and sector is called the lesbian sector, which would be made up of 100% women that trade money for infrastructure maintenance. Only part of the women in the sect would be lesbian, but it is an identifier for an all-female sect.

This lesbian society or LS is made up of less attractive women who cannot find a place in the billionaire polygamous society.

The billionaire polygamous sector or BPS is made up of high-status billionaires who have large harems or polygamous enclaves. This is young women who fall into the upper end of attractiveness.

As with Arab societies, one billionaire could have a thousand wives. And he would have children with all of most of them and would be responsible for funding them. If a billionaire provided $45,000 per year in living expenses and another $20,000 in housing, they could support these 1000 wives with a yearly expense of $65,000,000. This is a small percentage of $1 billion. And as just one of 1000, women in the BPS would not need to see their billionaire sugar daddy very often. With say 100 or 200 women, the cost becomes even more reasonable, and the visits only somewhat more frequent. The billionaire would need to hire members of the Low-Status Infrastructure group to provide maintenance services for his harem for things like plumbing and furniture moving. However, it is still quite affordable considering the massed wealth among the top-earning men.

Once past 45, the women in the BPS will be forced out of the high-end BPS (their kids are grown at that point). Recall, there will be attractive young women that will want the coveted spots in the BPS, and many women will be discarded from the BPS as younger women seek to take their positions.

As the low-status infrastructure maintaining or LSIM men are not wanted in the LS during off-work hours, they will live in the BPS, where they also provide infrastructure services within the BPS. Even services like home maintenance and computer maintenance, lawn services are provided by the LSIM. However, they will be celibate as their low status will make them worthless to women.

The combination of income inequality and feminism and female empowerment has radically changed incentives in society. However, society is still primarily set up under a time when these things were not true.

Women are adamant in their desire for a subsidy from men. Still, a combination of the income being pushed to the top of the population, and women making more money than they did before is reducing the number of men who are desirable to women, as a man’s primary appeal to women is financial resources. When using the term “building a relationship,” women, they mean doing so with a man who can better their financial position.

The solution is to move to the Arab or Asian harem system or extreme polygamy. This can allow wealthy men to have as many wives as they want, and will satisfy women’s desire to receive a subsidy in return for sex. It will create two supporting societies — one is the Lesbian Sector  — whish is women who are not sufficiently attractive or too old to be in the more desirable BPS. And the LSIM group, men that lack the status to attract and receive the respect from women — but who are necessary for maintaining everything from road systems to computer repair. Both the LSIM and the LS will be largely celibate societies.

This design is a far more honest and conformant society than the one we have today, which is based upon a bygone era and is based upon mutual deception.