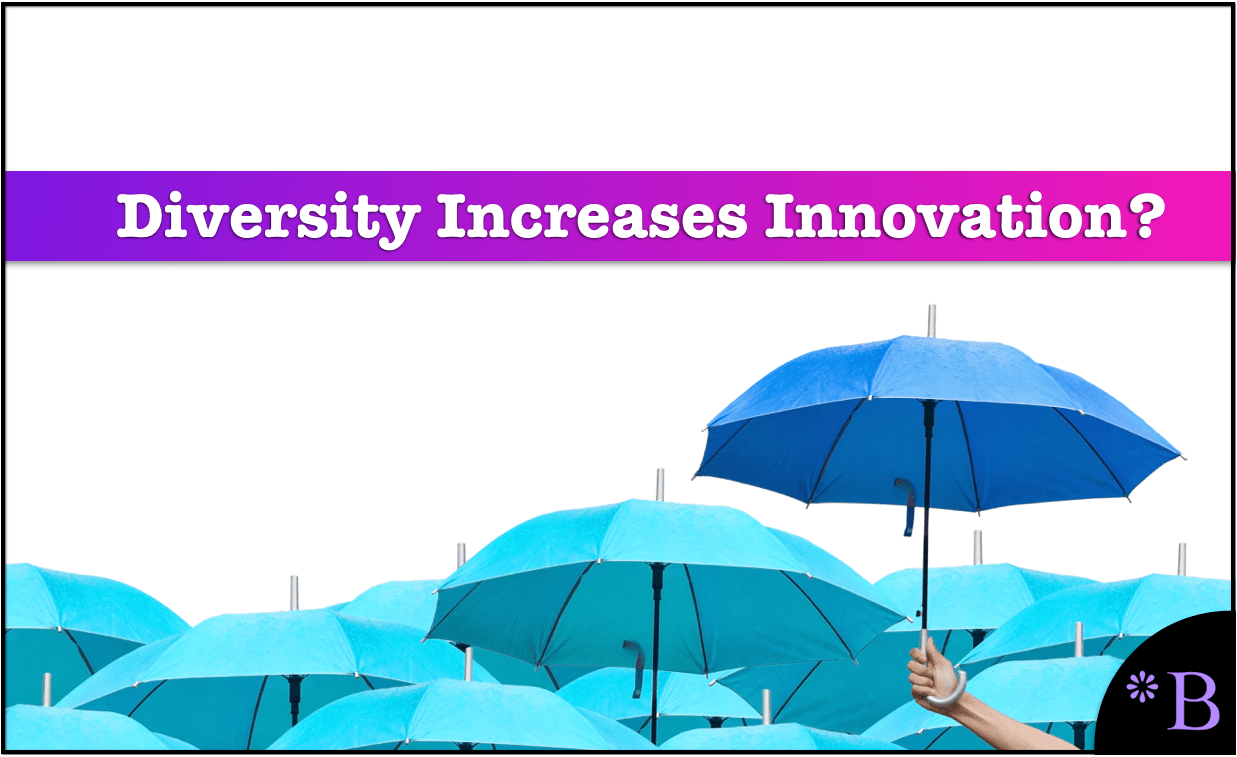 It is sometimes proposed that diversity improves innovation. In this article, we review the academic literature to determine what it says on the topic.

See our references for this article and other articles on Indian IT Discrimination at this link.

We performed a search for academic articles on this topic. We found the following:

Here are some quotes from many of the studies. A few of the studies did not seem like real research studies, but more white papers, and calls for more research.

Study: Driver or Inhibitor for Innovation?

Study: The Nexus Between Labor Diversity and Firm’s Innovation

Study: Board Diversity and Innovation Performance in Malaysia

Let us take Germany as an example.

Germany has the highest percentage of innovation and invention in the field of chemistry. Many of the most fundamental discoveries in chemistry are German and developed in a time when few non-Germans lived in Germany.

Therefore, those inventions were created by a mostly homogeneous culture.

On the other hand, there have been homogeneous cultures that had produced so little innovation that they were in the stone age when outside civilizations came into contact with them. The American Indians and Hawaiians would be good examples of this. Therefore, does this argument in favour of homogeneous cultures or against?

It should be noted and recognized that nearly all of the studies started with the hypothesis that diversity increases innovation.

The reason is simple. Proposing that diversity is detrimental for innovation is not politically correct. Therefore the hypothesis is “bounded” by what is an appealing outcome, not by what would be expected — which is the hypothesis on in each direction.

However, even with this hypothesis, the only diversity dimension that could be found to improve innovation outcomes consistently is the diversity of educational background — which is usually not included as part of corporate diversity initiatives. Secondly, it brings up the question of “how much.” For example, does it increase innovation outcomes to involve trained anthropologists or people educated in animal husbandry with technologists?

The research does not describe how far afield the educational background is supposed to be.

It should also be recognized that corporations do not have any particular objective to be innovative. Their corporate charters state very clearly that their goals are increasing shareholder wealth and increasing profitability. These objectives can be met more efficiently and a lower cost through posing as innovative (as is common in the pharmaceutical and software industries) and engaging in anti-competitive business practices.

For example, the return on investment through political lobbying is far and away far superior to any return from investments in innovation. With a gain of 76,000% on lobbying funding, there is a feeble argument to redirect those funds to change.

How Companies Fake their Interest in Innovation

Furthermore, there is all manner of things that could be done to increase innovation in all countries that aren’t done. One major factor that would cause a dramatic rise in innovation is to break up companies, particularly the most significant companies with the most monopoly power. However, this is not even proposed. And it is not recommended because it would reduce the profits of monopolistic entities. Many of these entities use fake innovation as a cover for what are anti-competitive rents extracted from the economy.

Therefore, there is only no consistent evidence that diversity outside of educational diversity leads to higher innovation. Still, there is also no evidence that corporations have it as a goal to be innovative.