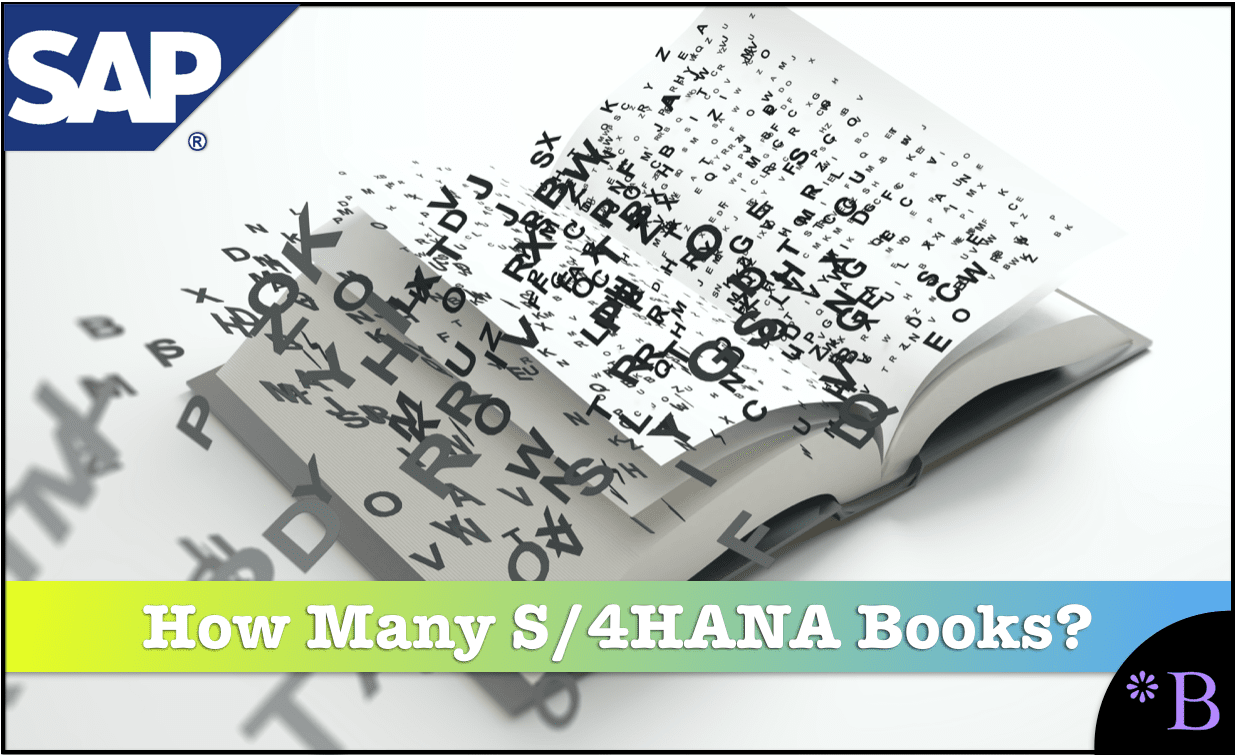 SAP Press has published 16 books at the time of this article’s publication on the topic of S/4HANA. However, there is an interesting backstory to these books and how SAP Press operates.

What is the Real Story About SAP Press?

SAP has a relationship with a publishing company called SAP Press. SAP does not outright own SAP Press, but they remotely control them. When SAP is trying to push a new application or concept, they rely upon SAP Press to publish a book in the area. Some of these books are written by outside consultants. For example, I wrote a book for SAP Press. SAP employees write others. A book by SAP Press is designed to make SAP look good rather than an accurate reflection of the SAP product.

Many of these books are designed to build up excitement around an area that SAP is introducing. This is why there are so many SAP books for products that never went anywhere. A book like this one will be material that SAP would like customers to think is true.

Curiously, with SAP Press books, buyers pay what usually is around $70 for the right to be propagandized.

Let us review the books written about S/4HANA. Thirteen of the sixteen were published by SAP Press, and another publishing company published three. 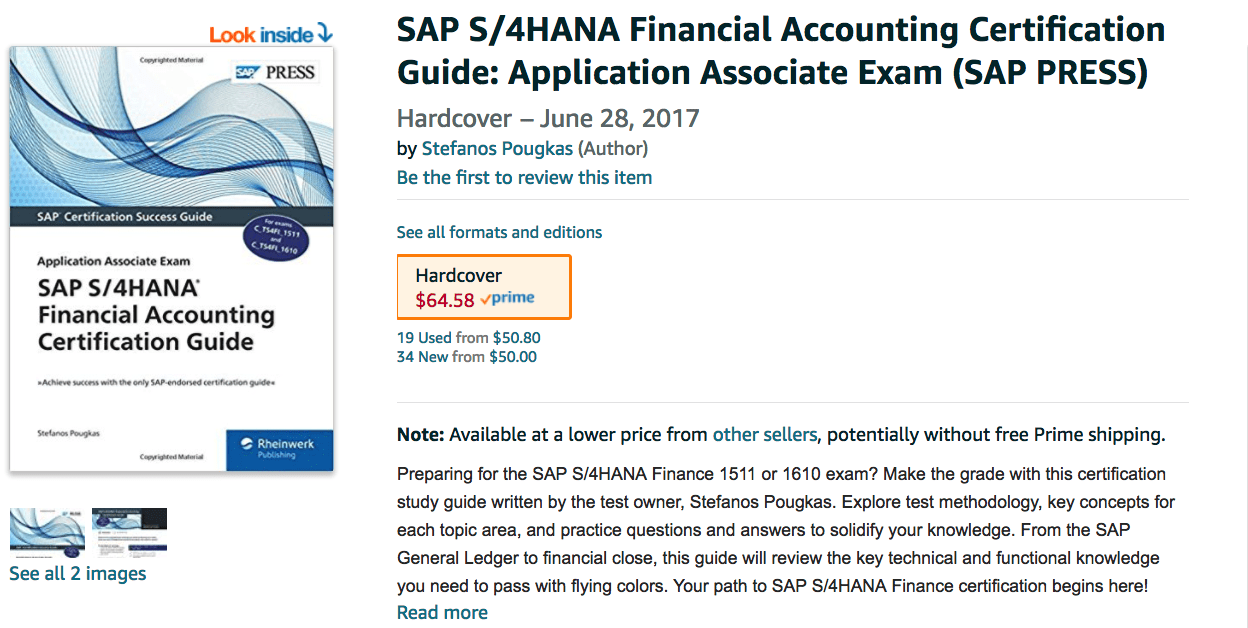 How Many S/4HANA Books Versus S/4HANA Go Lives?

Why so many books?

Well, S/4HANA is eventually planned to replaced ECC. At some point, the idea is that this will be a significant amount of consulting work and internal work within ECC accounts. However, because S/4HANA is such an immature product, the books have much preceded the publication of the books on S/4HANA. This is also a bit of a problem because S/4HANA will change as it will have frequent changes rolled into it (again due to its immaturity).

SAP, through SAP Press, has flooded the market with S/4HANA books. The existence of these books gives the impression that S/4HANA is more ready than it is. SAP, as well as SAP consulting companies, significantly misrepresent the state of S/4HANA to prospects. Many SAP customers don’t realize that S/4HANA is currently one of the riskiest implementations that any company can perform.

SAP Press is part of SAP’s media system that makes customers think that SAP introduces are more popular or more mature than they actually are.