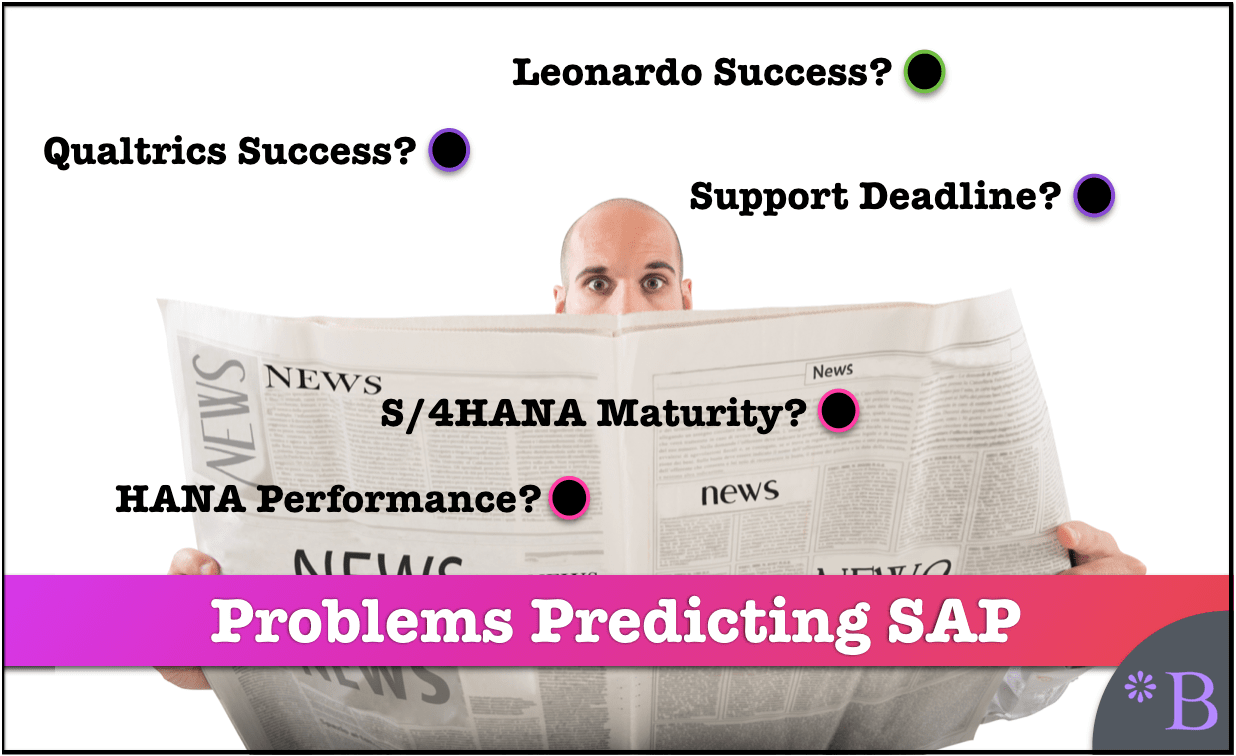 Several people have commented that the extension of the 2025 ECC deadline was “no surprise.” This statement is, in many cases, genuine. However, there are also many cases where it is not genuine, and this is particularly true in the cases where individuals held to the previous deadline as if it was what was going to occur. Many of these people are the same people who aggressively contradicted the Brightwork Research & Analysis estimates of the success that SAP has had with taking customers live with S/4HANA. Brightwork Research & Analysis has, by far, the lowest estimates of the number live S/4HANA instances.

Was It “No Surprise?”

In the previous article, SAP Reverses its Cynical 2025 ECC Support Deadline, where we analyzed the history of the ECC 2025 support deadline, we noted we could not find any IT media entity that had predicted the 2025 deadline was going to change.

If one quickly switches from being emphatic about “2025 is the deadline” to it being nonplused or unmoved after the change is made by SAP. Furthermore, if that same person now accepts the new status quo, but without holding SAP accountable for what they said or why they said it, it appears something strange is occurring. 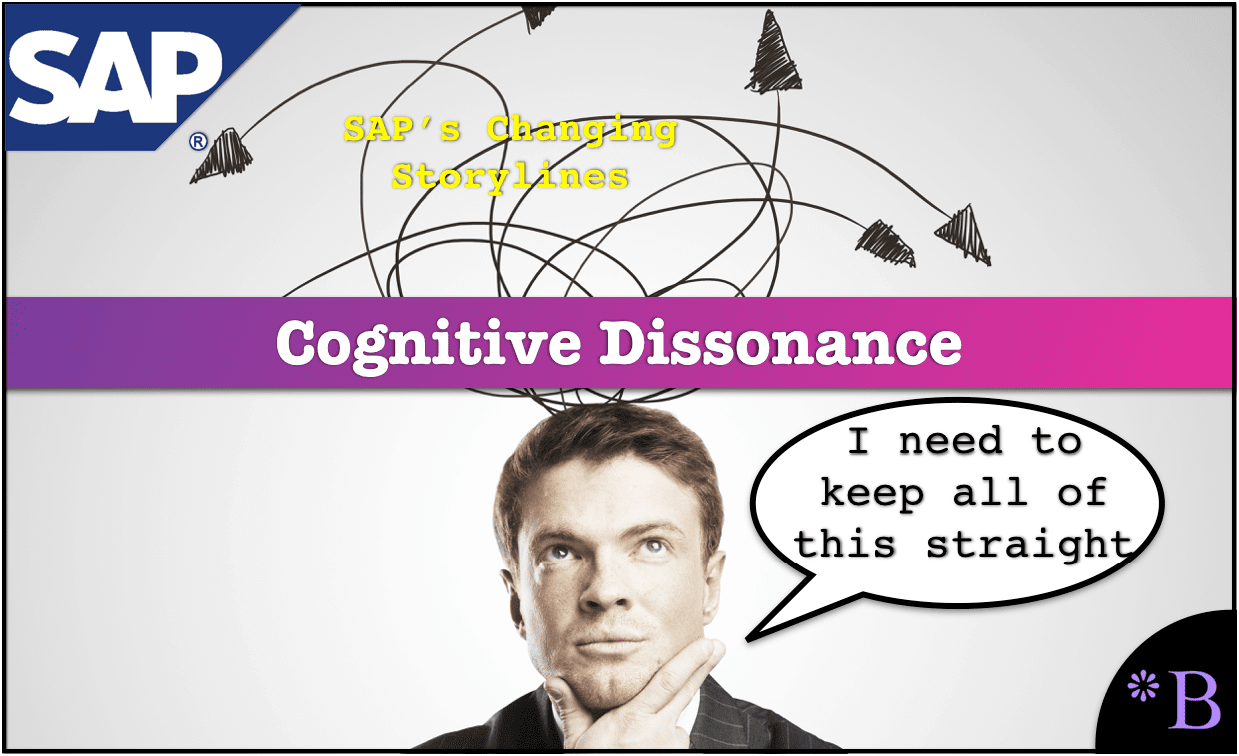 Something strange occurs if you are continually being told that a constantly changing story makes sense and if there is a reticence by others to observe the inconsistencies.

As I pointed out, the only purpose of the deadline was to be used as a burning platform to push companies to S/4HANA, and now that it is changed, to charge extra for support post-2025 as if the change is some gift to customers.

The Consequence of Orwell’s Memory Hole

The SAP market is very similar to something called the Memory Hole in George Orwell’s book 1984. In “SAP Land,” everything that is the current policy is “as it has always been.” This is necessary to keep SAP from losing credibility as its strategy and statements bounce around like a ball inside a pinball machine.

Let us review the features of Orwell’s Memory Hole.

“The concept was first popularized by George Orwell’s dystopian novel Nineteen Eighty-Four, where the Party’s Ministry of Truth systematically re-created all potentially embarrassing historical documents, in effect, re-writing all of history to match the often-changing state propaganda. These changes were complete and undetectable.

Nineteen Eighty-Four’s protagonist Winston Smith, who works in the Ministry of Truth, is routinely assigned the task of revising old newspaper articles in order to serve the propaganda interests of the government. For example, Smith may be called to retroactively change a statement about food rationing to reflect new policies.” – Wikipedia 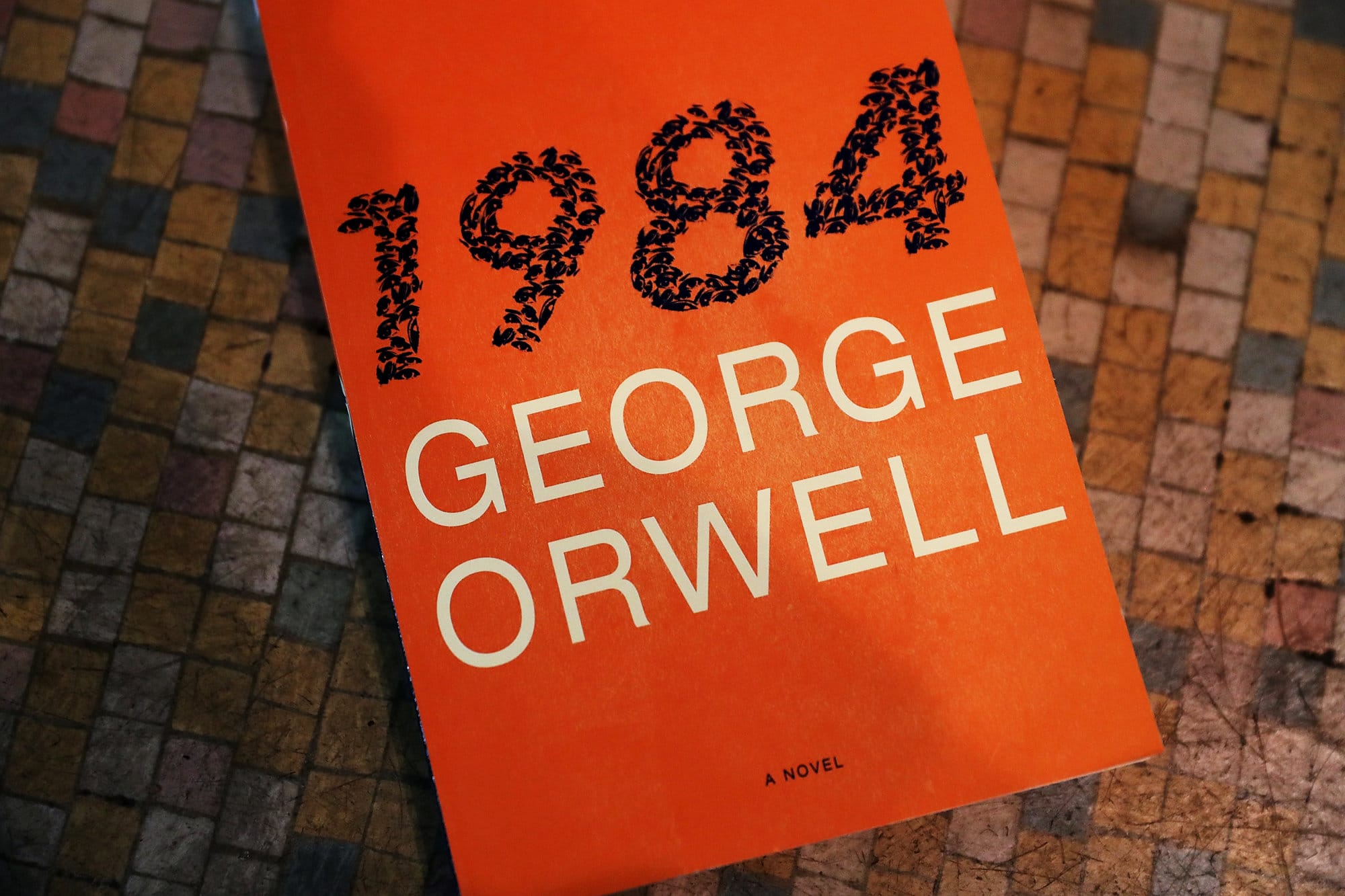 1984 is not a book that many institutions want people to read. This is because they want to keep using the tricks described in the book.

1984 is, of course, considered a classic work. However, it is neutered in its teaching by teachers providing the “context” that the techniques described in the book only apply to “evil totalitarian regimes” such as the Soviet Union. Orwell wrote an introduction to the book that stated that while the book does apply to those systems, much the same thing could be found in England in 1948 (when he was working on the book). That introduction was conveniently left out of the book by the publisher and was only found many years later.

Why SAP Needs a Memory Hole

That is easy to answer.

SAP is continually changing its stories.

This is a constant feature of the SAP space. (first, HANA will change civilization, then it is a development environment, now it is more of a background item. First, all HCM customers will move to SuccessFactors, then they will keep HCM; first, everything is about X and O data, and survey software is the key to “empathy,” then it disappears, first Leonardo is an IoT platform, then it is a predictive analytics platform, then a machine learning platform, and then it is gone, and now it is on to a different topic)

SAP can pinball all over the place and in any direction, without commentary around SAP related to SAP saying..

“Hey wait that is inconsistent.”

..because whatever SAP says, well, that becomes the new normal. 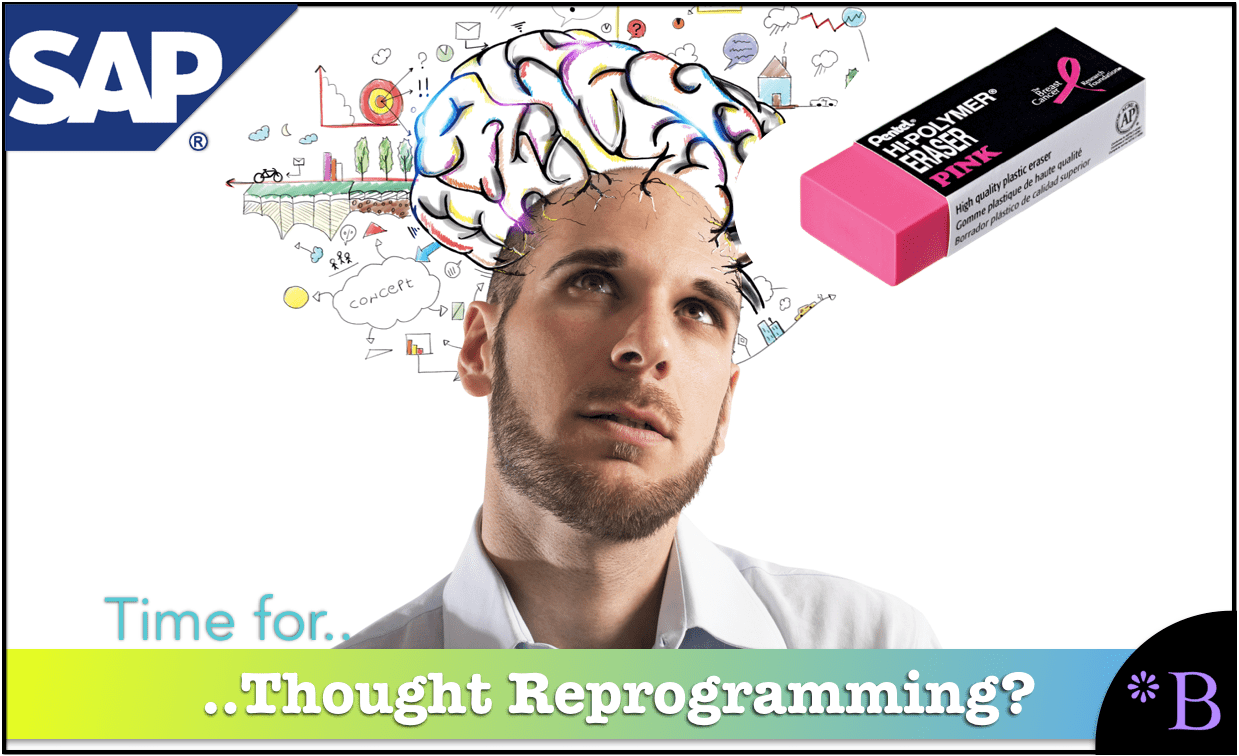 Remember that thing you thought you remembered about SAP? No, you don’t!

SAP’s ecosystem reinforces the memory hole. It does this by repeating whatever SAP says and never pointing out the actual history of SAP. These are the sources relied upon by IT media for “information.” This is shown in the following quotation.

On the cost side, SI/consultants are urging customers to weigh the risks of resource constraints. iTelligence is typical of advice offered saying:

The longer you wait the higher the risk and cost to your organisation will be as the best resources become scarcer as the deadline approaches.

Even if your company decides not to adopt S/4HANA immediately, you still need to consider the changes imminent with S/4HANA and create your plan. – Diginomica

So iTelligence, which very obvious falsehoods published on its website, which previously repeated what ended up being false information for five years (that 2025 was a firm deadline), is now quoted as a reliable source by Diginomica. iTelligence is allowed to re-present the same argument they have been making but proved to be wrong. What iTelligence is saying here is false. Due to the shortage of S/4HANA projects, the shortage of S/4HANA skills is more prevalent now than in the future. It is also not true that companies need to consider changes imminent with S/4HANA. This entire statement from iTelligence can be roughly translated into “hire us so we can implement S/4HANA for you.” It is not advice, and it is a sales copy. We have a better quote for iTelligence.

All of this requires significant mental gymnastics on the part of SAP resources, just as it was for the citizens of Oceania in 1984, as is explained by a second important Orwellian concept called “doublethink.”

Don’t Just Think…When You Can Doublethink

The novel explicitly shows people learning doublethink and Newspeak due to peer pressure and a desire to “fit in”, or gain status within the Party—to be seen as a loyal Party Member. In the novel, for someone to even recognize—let alone mention—any contradiction within the context of the Party line is akin to blasphemy, and could subject that person to disciplinary action and the instant social disapproval of fellow Party Members.

Earlier in the book, doublethink is explained as being able to control your memories,(emphasis added) to be able to manually forget something, then to forget about forgetting.(emphasis added)

In the case of workers at the Records Department in the Ministry of Truth, doublethink means being able to falsify public records, and then believe in the new history that they themselves have just rewritten. – Wikipedia

Does this last sentence sound familiar or vaguely reminiscent of something?

Let us imagine that any of us had a friend that said they were going to art school, then joining the monastery, going to chef school, becoming a dance instructor, and then planning to teach at the Top Gun school for fighter pilots.

Eventually, we would stop listening to that friend.

But not with SAP.

SAP can say anything. Millions of SAP consultants will doublethink and immediately switch to the new framework, pretending to forget the old framework and agree that it has always been. IT media and IT analysts will bend reality to SAP’s will and their reality.