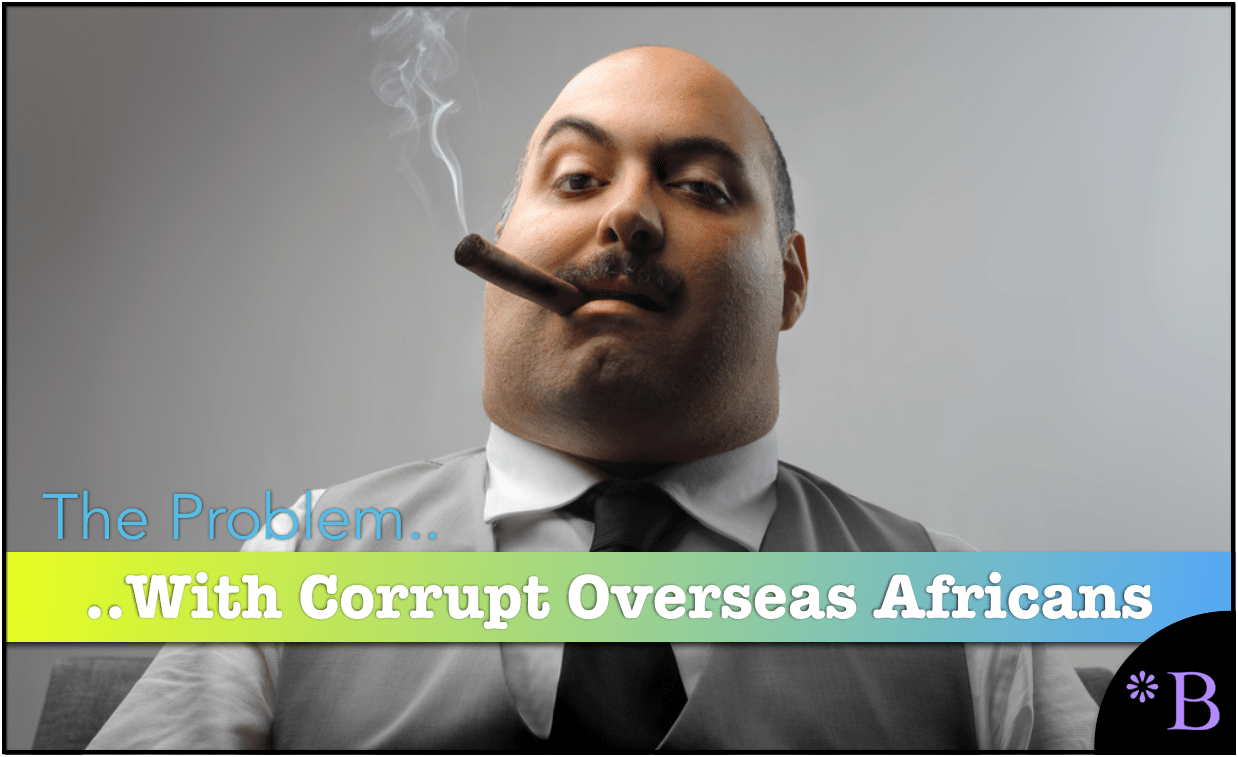 Africans have a history of corruption both in Africa and when they leave Africa. This corruption causes several adverse outcomes in non-African countries and should have those in the first world, questioning why we are accepting Africans in leadership roles.

African Corruption in the WHO

The following video explains the backdoor corruption between China and the head of the World Health Organization.

Tedros was obviously dishonest, just by listening to him speak you could see him being more interested in WOKE signaling than communicating anything scientific.

Tedros is trading inaccurate and excellent coverage of China in return for China’s building of health care centers in Ethiopia.

This is what China does to corrupt entities.

The US pays the bulk of the WHO’s budget, and we have Tedros being paid off by China to present a ridiculous image of China. This isn’t good for responding to the Coronavirus, and Tedros is doing this for his financial benefit. The US is not paying most of the budget for WHO so that it can be sold out by Tedros. A hot tip is not to hire people from corrupt countries into the top of a hierarchy, because the results will tend to be the same.

Sudanese Congressman Ilhan Omar has used marriages to run various scams, including marrying her brother. Naturally, Omar is against any restriction of immigration into the US.

After figuring out Tedro’s corruption, Trump cut its relationship with the WHO.

This all could have been avoided if the policy of never bringing in people from corrupt countries to lead a Western organization had been adhered to. Its a simple rule.

Getting the Most Corrupt 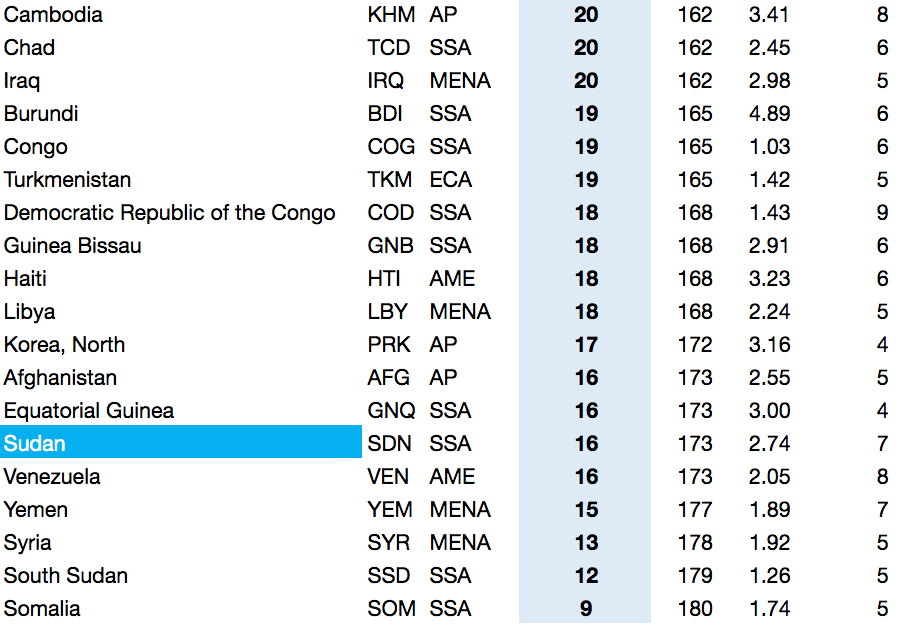 Africa contains some of the most corrupt countries in the world. It is unrealistic to think that Africans will not be corrupt when they leave Africa. We found this again in the article The Problem with Nigerian Doctors Practicing in First World Countries.

Placing Africans into positions of power will lead to corruption in that area. In fact, one of the best ways to ensure the corruption of an institution is to have it infiltrated with people from corrupt countries.