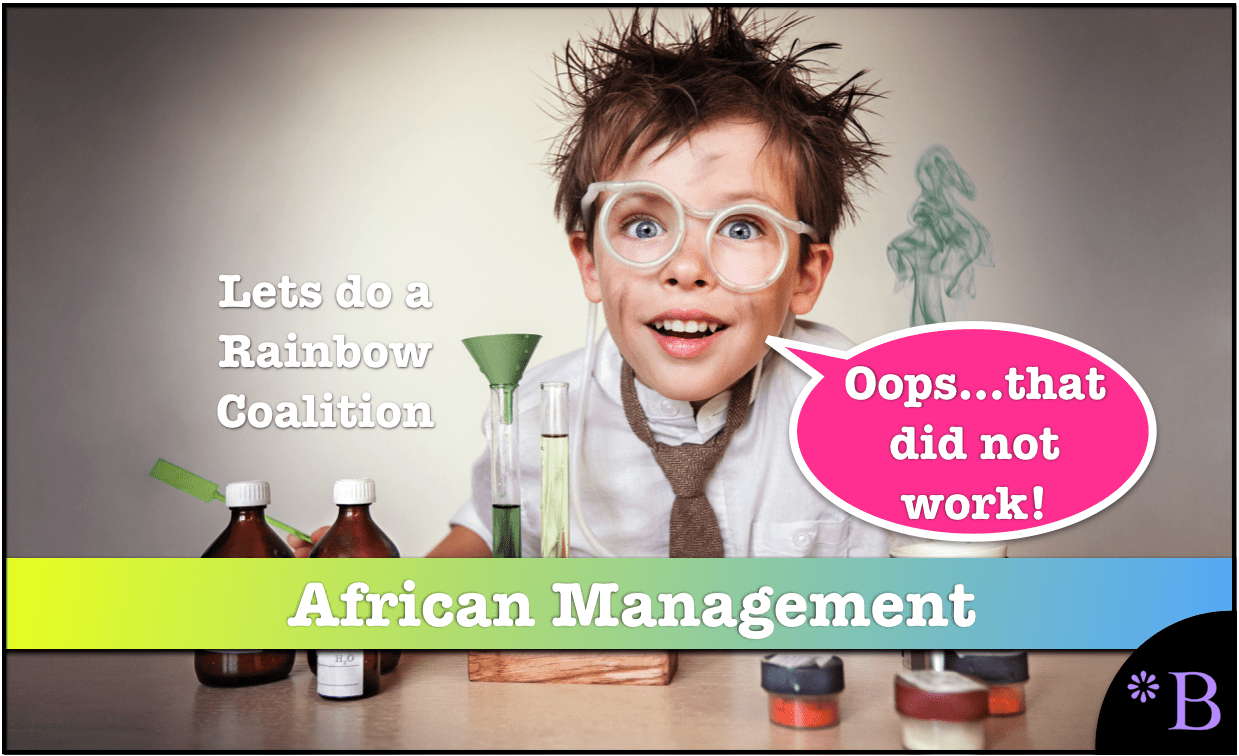 Non-White Takeover of the US

The massive influx of Mexican and Latin American immigration is pushing the US towards being more like a third world nation.

There is no denying this. It can only be ignored. The whites that support Mexican immigration further flock away from Mexican areas and refuse to either live there or even visit.

The Issue of Non-Europeans Replacing Europeans in Locations Globally: What Does the Evidence Show?

South Africa’s black population continues to increase, while the European population is in decline. South Africa and the other European-influenced African countries were heads and shoulders above all of the African-controlled countries. In every case where this has been reversed, these countries went into a severe decline. Black rule of African countries, proposed as a magic solution in the post-colonial period, is now completely wiped out, yet I never see this topic discussed.

Africans are now jumping into boats to seek European lives because nothing the African leaders promised their citizens to come true. And as Africans don’t seem to like birth control (some see it as a white plot as per Tanzania’s Magufuli) and as Africa’s population is headed to 2.4B by 2050, there will be an unlimited stream of Africans crossing the Mediterranean Ocean.

The mass illegal immigration from Africa to Europe is a complete repudiation of every hope and promise made during the post-colonial period in Africa. As the Africans’ boats and ships are unseaworthy, the only thing saving them from death is European rescue operations. Not a single African country fields a rescue boat for Africans because they don’t see it as their problem or responsibility. When Africans die in the Mediterranian, it is typically blamed on Europeans, with African leaders escaping any judgment.

South Africa and Black Africa’s Out of Control Population Growth

South Africa’s population grew from 17M in 1960 to 57M today, and whites as a percentage of the people have declined dramatically. However, these were the people maintaining the technical infrastructure of the country. Americans who were so insistent that South Africa be sanctioned until it removed apartied don’t want to look at the fact that they were instrumental in forcing the country into a decline.

That is the US way. The US either sanction countries or bombs them until they do what we want. Because we have all the answers, the outcome for SA is absolutely off the radar of the US media because why discuss something if you were completely wrong and did not know what you were talking about?

South Africa in the US?

Interestingly, while the US aggressively punished South Africa, the US itself has no answer to black management. The US has its own “South Africa” experiment in the US. It’s called Detroit, Baltimore, Birmingham, and many other cities. In every single case, as soon as the political apparatus was taken over by Africans (African Americans in this case), that was the death stroke for that city.

There is no one who “goes” to Detroit or Baltimore or Birmingham for a visit now unless they have a specific reason for being there.
Pleading for Help from the Rest of the European/White System

These cities beg for assistance from the Federal Government because the “Rainbow Coalition” did not work out. All of those cities had extensive European based infrastructure that was already in place, but once it became African, they could not maintain it. Are we all seeing a pattern?

It can’t be discussed. This is not something the author wants to be accurate. I want Africa and blacks to create sustainable systems and cities. But there should be questions asked as to whether this is possible. In South Africa, Zimbabwe, Botswana, Detroit, Baltimore, etc.. blacks thought they could take possession of white infrastructure and government systems and manage them. This has turned out to be a spectacular failure, with the only answer being a white or European bailout.

The truth is that African countries cannot attain European standards without Europeans. The US cannot maintain its European standards with constant immigration from 3rd world nations, from countries with minimal standards. I am planning a trip to SA, and basically, I am being instructed to be very careful where I go. I will be enjoying just the areas that Europeans could create without absolutely minimal influence by Africans.