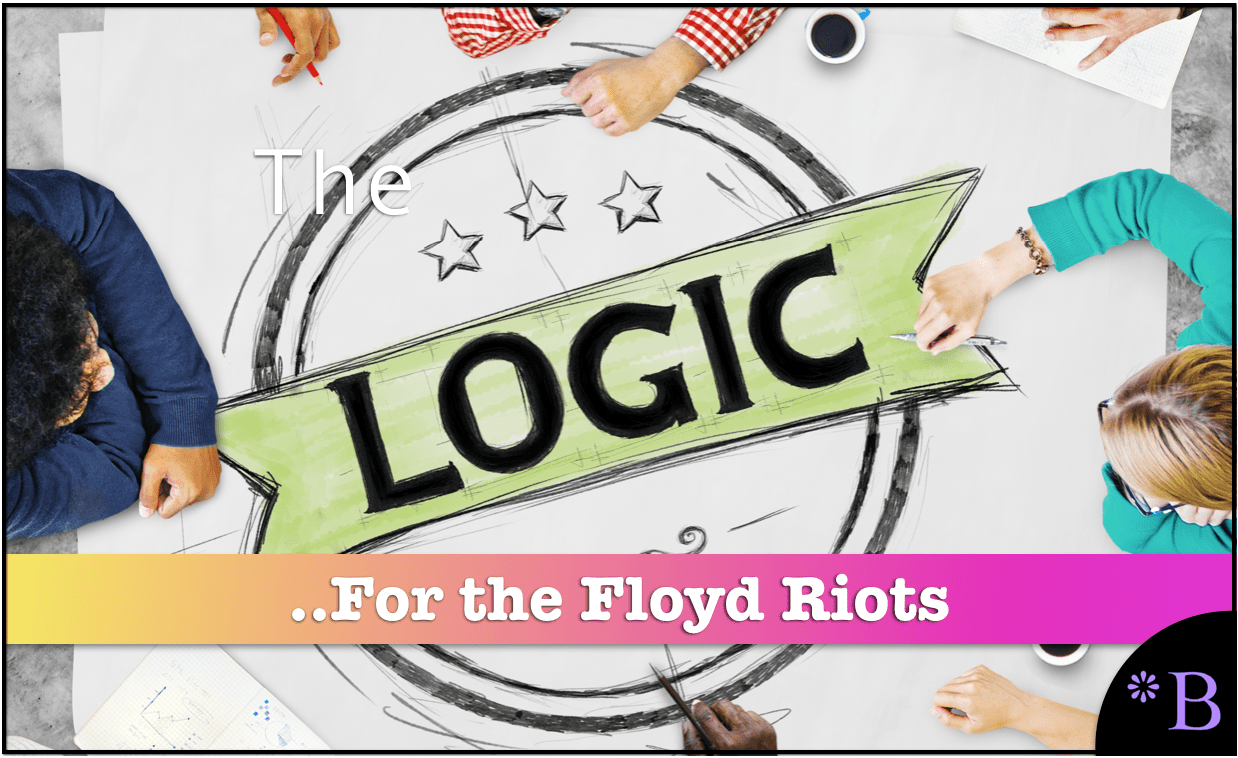 The George Floyd killing was very obviously an unjust murder. It should lead to the prosecution of the police officers involved, as well as an inquiry into why police officers are still using highly dangerous suppression techniques that interfere with breathing.

The Facts of the Case

In the George Floyd case, we have police officers continuing to place people on the ground with their arms handcuffed being their backs, with police kneeling on the suspect’s neck. How is kneeling on a person’s neck for over 8 minutes an approved police suppression tactic? Even if the individual survives, it falls into the category of cruel and unusual punishment. It is also completely unnecessary as the suspect with his arms handcuffed behind his back is easily controllable.

If you cannot control a suspect who has his arms handcuffed behind his back and with a 3 to 1 advantage — you need to leave the police force as you are not physically strong enough or mentally tough enough to work in policing. However, it must be noted that Floyd was six foot six and quite muscular and an ex-athlete.

All the officers needed to do was have him sit either in the police car (which has doors that do not unlock from the inside in the back seat) or set him up with his back leaning against the car. One countervailing issue what that Floyd refused to be placed in the car as the following quote explains.

Afterwards, as the two officers tried to walk Floyd to a squad car to take him in for booking, the complaint says he “stiffened up, fell to the ground, and told the officers he was claustrophobic.” This is when Officers Derek Chauvin and Tou Thoa drove up in their own car. Three officers tried to get Floyd into a car, but he struggled and resisted, saying he would not get in. Floyd said several times, while he was standing outside the squad car, that he could not breathe. Here is more video of the arrest.

Because the three officers could not get Floyd into the car, they put him on the pavement on his stomach, still handcuffed. Officer Chauvin had his knee on Floyd’s neck and another was holding his legs and back.. Officer Lane said, “Shall we roll him on his side?” Officer Chauvin said, “No staying put where we got him.” Officer Lane said, “I am worried about excited delirium or whatever.” Officer Chauvin said, “That’s why we have him on his stomach.” It is not clear what this exchange means, and the complaint offers no explanation.  – American Renaissance

Obviously, this still does not justify the officers putting Floyd in the position he was placed in.

The Minnesota authorities have already tried to cover up the murder by stating that the autopsy showed that George Floyd died from..

This would be like a person involved in a head-on collision with an 18 wheeler having their cause of death declared as “underlying health conditions.”

Indeed, the driver may have had high blood pressure and was going to die eventually — but what killed him was the 18 wheeler.

US law enforcement has a long history of falsifying autopsies to shield the system from culpability, which we cover in the article George Floyd and the Long History of Falsifying Autopsy Results.

The Reality of What is Required for Change

The country needs long term endurance to pressure the government to change the overall criminal justice system in the US — which will be dissipated by focusing nearly all of the anger and attention on one of the smaller issues in the system. Things do not change through breaking windows and creating mass property damage. Instead, the police will use these behaviors to enforce more oppressive tactics.

Notice that most of the protesters in this video are white. And the police had no compunction in ramming them with their cars. The police will beat, threaten, and intimidate anyone who challenges them.

Black Lives Matter does not realize that the police in the US are not only violent towards them. The change will not come with just one racial group bringing their grievances, but with solidarity among all races in the US that they want not only the police but the criminal justice system to change.

This man, who is beaten for the crime of filming the police, is also not black.

There are a number of problems with the information that many of the protests are using as background for protesting. We cover this in the article Why the Claims by Black Lives Matter on Police Shootings Are False.

Black Lives Matter provides a constant stream of false information to the public. Their incorrect information is promoting riots, like the nationwide riots that have occurred in response to the George Floyd killing. As with the protests/riots in Missouri in response to Michael Brown, the participants are using the meme “Hands Up….Don’t Shoot,” which never happened in the Michael Brown case. Because Black Lives Matter did not issue a retraction, even though the meme was discredited along with other statements by Michael Brown’s friend, the protesters still think this occurred.

The Multiple Factors: Understanding the Root Causes of the Riots

However, most parts of the US criminal justice system are extraordinarily punitive and unfair. Furthermore, the US now has such a high-income inequality that one has to go back to the Middle Ages to find a similar level of inequality.

With the decline of unions, wage inequality has grown enormously. The US is following a failed pattern of income inequality that has already been tested in Latin America and the Middle East and leads to predictable outcomes. 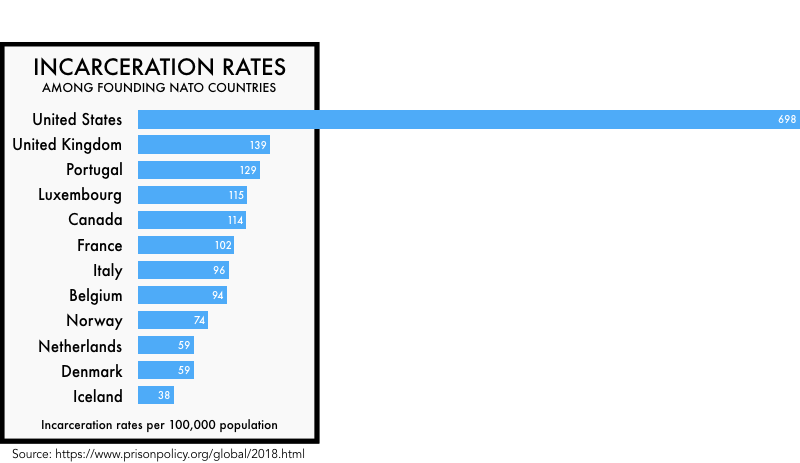 Therefore, it is likely that the motivations behind the aggressive protests are multifaceted, and the George Floyd murder is simply the trigger, as is explained by the following quotation.

Most people probably see these riots as inappropriate responses to police brutality. But these incidents are too numerous to list now. And changes are not happening.

When one compares the property damage of the riots with the massive looting by Congress and the Plutocrats, it is easy to see that the real looters are the Elites.(emphasis added)

Also, it is increasingly apparent that these multi-city riots may well be just a preview of the inevitable revolution that is to come. – Randy Snapp

The following video gives a great insight into the reasons behind the protests.

While it seems unproductive, a case can be made that the criminal justice system is so rigged against the lower-income part of society that they are acting out predictably.

The claims of groups like Black Lives Matter — which is focused explicitly on illegitimate police killing of blacks is not supported by the statistics. However, the complaints against the US criminal justice system overall, as well as the strong capture of the US economy by the financial sector and by elite interests, is entirely accurate.

The links below are where the New York Times addresses the impact of the Coronavirus and economic decline impacts on the protests and riots.

Many young people, especially minorities, were gig-economy workers holding two or three part-time jobs that evaporated when the outbreak hit, said Tyler Sit, pastor of the New City Church, which is blocks away from where Mr. Floyd died and from the Third Precinct that was burned in the protests. They were left jobless and worried about not having benefits should they become ill. – NYT