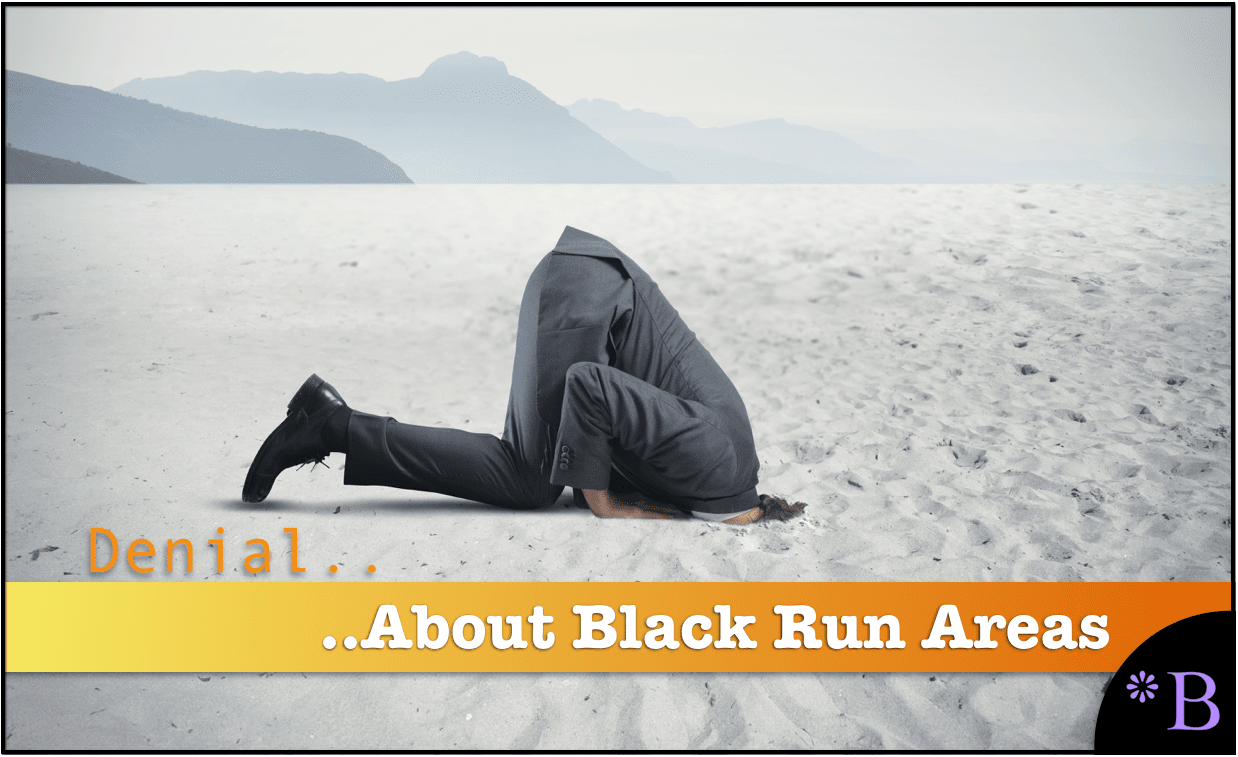 This documentary shows the decline of South Africa. Once under black governance, South Africa has declined in one of the most drastic degrees of any country.

Most blacks outside of South Africa like to ignore this decline. Here is a comment on this video.

The problem here is the same problem all over the world. People living in poverty and hardship waiting to be rescued by the same corrupt government and organizations that designed a system to keep you exactly where you are! I prefer less government and more people.

Yes, but these are not features of white countries. These are features of non-white countries. Do you see Denmark with these problems. Trust me, Denmark has no problems maintaining its electrical infrastructure. And Denmark does not have the corruption of SA. As far as “less government.” The only thing that leads to is corporations victimizing people. The US has followed this model for several decades and it has led to a massive increase in out of control corporations that victimize the population.

And this was their reply.

Literally the largest democracy in the world in not white (India), Ukraine and a lot of the Easter European countries have had huge issue with corruption even after the collapse of the Soviet Union. Botswana has had an uninterrupted democratic process since it gained its independence, and Japan and South Korea aren’t white either. No us corruption is more fueled by the amount of money Congress allows to flow in politics to line their own pockets. Less government doesn’t mean you let the corporations run wild and right now SA and Africa as a whole have too much government the number of ministries is just conduits for corruption.

And this was my reply.

India is a not a democracy.

Most of the population is illiterate and votes on the basis of the color of icons. Actually, not a country has been a democracy in the history of the world. In the US we have two parties that rig the outcomes of the election, and what the population wants has very little correlation with what legislation gets passed.

Yes, the Eastern European countries and Russia have had a lot of problems with corruption, but they don’t fall to the level of African countries. They do not have the issues reflected in these videos. Do you see Eastern Europeans getting in boats and illegally immigrating to Africa?

Japan and South Korea aren’t white — however, that is just another group of countries that are able to get their act together. That does not invalidate what I said. I said that what you see in SA does not happen in white countries. And it happened far less when whites are in running the show.

Ok, so that your clarification regarding smaller government is good. Because in the US “less government” is code for let the corporations ravage the population. If you did not mean that than ok.

However — what I am describing is denial on the part of Africans. South African leaders told the black Africans they could manage the economy and society better than the whites. How has that worked out? They totally failed and because of a lack of birth control with black South Africans the shanty towns keep growing. The ANC is putting SA into a hopeless situation. A situation that did not exist prior to their arrival on the scene. So for you to say “its the same problem everywhere” when SA has significantly degraded since blacks took over seems to be deliberately missing the point, not observing what has happened and how the ANC entirely failed to do what they said. You are trying to pull the attention away by “generalizing” that all countries have this problem.

And this was their reply.

The majority of Indians are literate, literally one Google search I’m assuming you were trying to imply they don’t know what they are voting for. can’t tell if you are just misinformed or being deliberately racist saying that only white can comprehend elections. And your argument is the now that no country has been a democracy… in the literal sense… okay.

They don’t need to get into boats they just walk across the border to more prosperous European countries. You know there are illegal immigrants from eastern Europe in western Europe right…

It kind of does invalidate, cause you said nonwhites can’t run their own countries. Japan and Korea aren’t white unless you were just referring to black people.

I can’t tell if you are being up yourself in purpose I know what small government is coded for, corporations running wild is completely optional on the part of the politicians.

Any merit in your argument completely disappears when you try and frame it as a black and white issue there are good politicians, administrators and engineers of all races, the ANC has been more occupied with lining their own pockets then the wellbeing of the country which is a problem that a lot of African countries face, it cares about votes so they have all these affirmative actions to appease the population while doing nothing for the majority of black people. Do you know the best may to reduce a countries birth rate… educating the female population so if they actually had a good school infrastructure the birth rate would be nowhere near as high.

With your last point… then just hire competent people this idea that only whites are competent is just dumb to me and speaks more to corruption and nepotism in the country. The issue would be there if you hired incompetent white people too, these could be solved if they had better apparatus for education and hiring rather then incentivizing companies to high based on skin at the fear of being taxed.

And this was my reply.

I don’t know that much about Botswana, but they have enormous income inequality. Botswana is where it is today becuase of natural resources.

It is now the least corrupt country in Africa. So they are an outlier. But Botswana has enormous diamond reserves and only has a population of 2.3 million people. Therefore it is probably not a good country to generalize from.

Even Indians complain about the inability of most Indians to know what they are voting for. The idea that India would not be able to have much of a democracy with a 25% illiteracy rate — which most who study the topic think is understating illiteracy in India should be self-evident.

The immigration I as speaking of was African to Europe — not Eastern Europe to Western Europe.

My point is that African countries were better for Africans when they were run by whites. South Africa began its decline exactly when the ANC took over. And their rule of South Africa has been so devastating that South Africa looks to be in a decline that is permanent.

Blacks are in continual denial of the problems that blacks have in running systems or societies. At every turn, racism or external powers are to blame. When blacks are put in control, and those societies degrade, it is again not the fault of blacks.

The question that needs to be continually asked — is

In each case, both blacks in white countries and blacks that live in black countries claim that their primary oppressors. So the question remains, why is it that the primary way that blacks see to improve their condition is to move close to whites?